The United Ecuadorian movement, where Edwin Moreno, brother of the President of the Republic Lenín Moreno , is active , will proclaim this Saturday as a presidential candidate the lawyer and evangelical pastor, Gerson Almeida, for the elections on February 7. 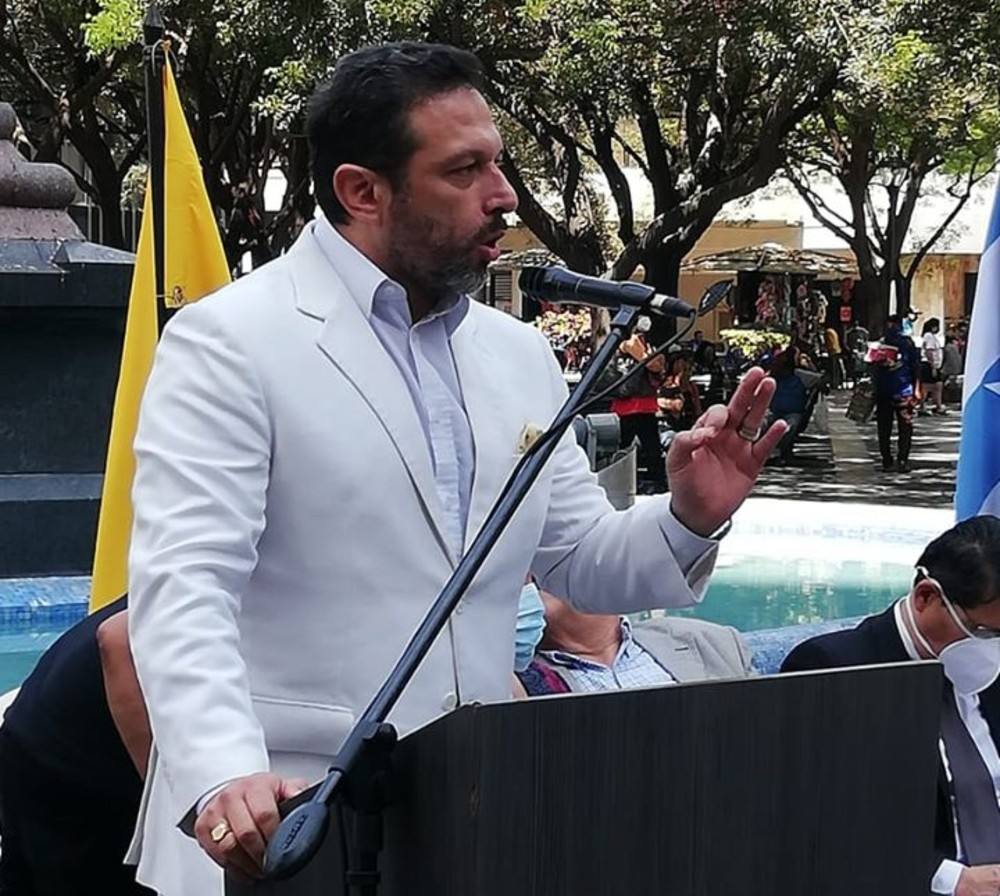 Almeida confirmed to EL UNIVERSO that it will be proclaimed on the second day of the primary elections of that political organization. It is still unknown who would be the person who will accompany him in the binomial.

He announced earlier this year his intention to run for President. He is the founder of the Promoters of Change party.

Meanwhile, former vice president Otto Sonnenholzner, and indigenous leaders Jaime Vargas and Leonidas Iza, have ruled out that they will run in these elections. (I)