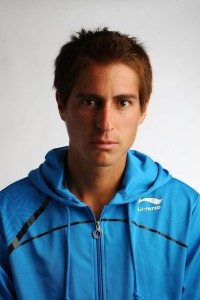 The Challenger final was played on Buena Vista Club main arena, it was an intense 2-hour game where both players showed their skills.

Lapentti, 308 ATP, had an ace in the hole; he developed his game marvelously near the net while Souza, 113 ATP, had problems with ball returns.

Ecuadorian player said he was happy with his new title and victory, he added he thinks that he had an advantage because the tournament was played in a city where he feels like home: Quito.

Giovanni Lapentti is Ahead his Brother