Glas pleaded for Satellite TV, according to Montufar 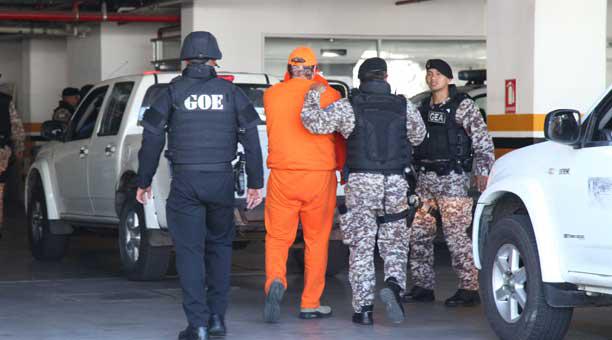 Former Legislator Cesar Montufar submitted to the Prosecutor´s Office new documents that would allegedly relate Vice President Jorge Glas in the Odebrecht case. Montufar said that “at least until 2009” Glas was a representative of TV Satelital, a company of Rivera, his uncle. Montufar exhibited a document published in the Official Register on February 4, 2011, detailing the judgment of a labor lawsuit filed by a TV Satelital employee against this company.

This document states that Glas, as a representative of TV Satelital, lodged an appeal for cassation in this process in 2009. “While he was already part of the Government, as president of the Solidarity Fund, he continued to represent TV Satelital, according to the Official Register,” Montufar says. He added: “The critical of all of this story is that, also, at the same time, in 2009, as stated by Mr. Tomislav Topic, payments and commissions were already made to TV Satelital for business contacts both with Chinese firms and with Odebrecht.” (I)