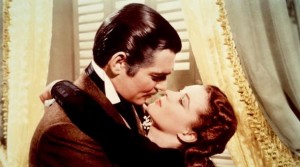 American fans of Gone With the Wind will enjoy this new 10 Oscar winning film with special screenings at the 75th anniversary of the film.

On September 29 and October 1, approximately 650 theaters in USA They screened the film in its original format.

The film 224 minutes long, adapting the novel by Margaret Mitchell and Pulitzer Prize was first introduced in the city of Atlanta (Georgia, southeastern USA) on December 15, 1939 and has become a ‘brand’ nine times.

Consultation for Catalan independence is suspended by Spanish Court