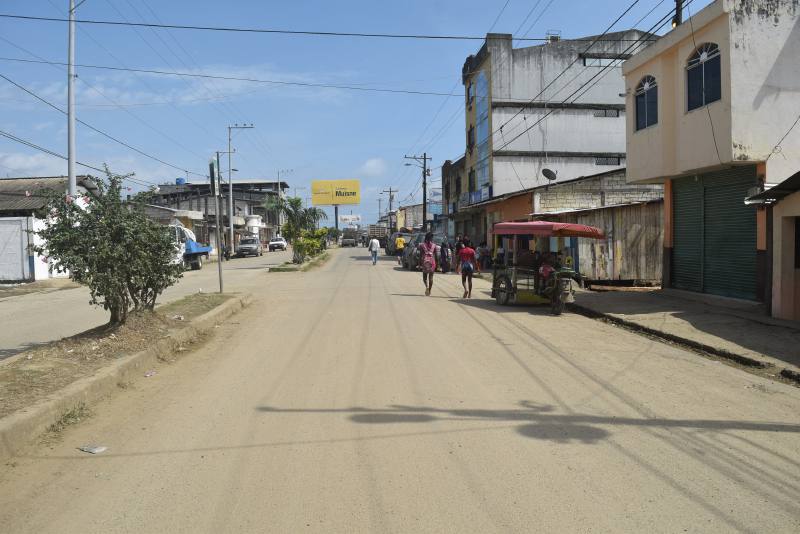 A thousand families will be evacuated from the Isle of Muisne, as being located in an area of risk before possible tsunamis that could be generated by an earthquake.

This plan was driven for some time by the County Committee for Emergency Operations (COE), according to Director of Risk of the Municipality of Muisne Eli Torres. But the earthquake of April 16 and the aftershocks recorded last Sunday accelerated this process, according to the announcement by President Rafael Correa after his visit to the area Monday afternoon.

“We’re going to make a pedestrian overpass and one for moto-tricycles in order to promote tourism but not housing projects, even public services, such as health centers and schools will be transferred to the mainland, because the isle is a risk zone, is highly vulnerable,” said Correa.

The president inspected some fields near shelter Muisne 3, a high sector. The minister in charge of reconstruction, Carlos Bernal, said that an area for the relocation of a thousand families affected by earthquakes and who lived in risk areas is being enabled in this field.