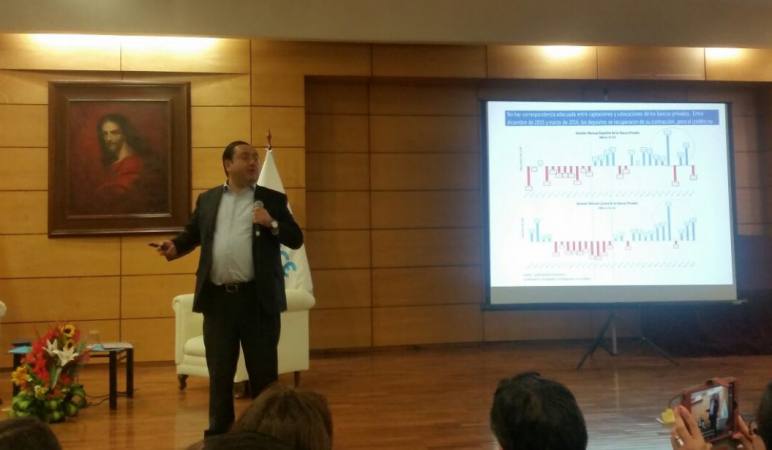 Finance Minister Carlos de la Torre announced that the government will seek to implement measures of “fiscal devaluation” in order to reduce costs for the productive sector.

One of these options is “to alleviate the payment of employer´s contributions to the Social Security.” This means that the Social Security Institute would assume the costs with fiscal resources. However, according to the minister, that fiscal impact should be offset by other revenues: “we will have an make adjustment,” he said. This issue is being assessed by the Productive and Tax Advisory Council, he said. He added that depending on each sector there may be other tax incentives. (I)