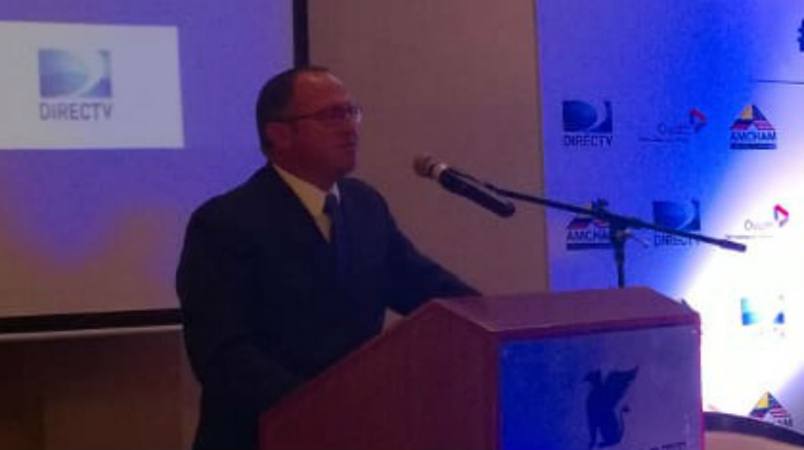 Quito – Lower tax collection could mean the changes announced by the President of the Republic Lenin Moreno to the reforms included in the urgent project of Economic Reactivation Law that is analyzed in the National Assembly.

Moreno, in his weekly message, reported that, for example, he ordered the elimination of the reforms that modified the Income Tax of people who do not have children or the exemption of the balance of the 2017 income tax advance for various types of companies.

“Yes, it supposes a cut to a certain point of what could enter to sustain the public cost …”, said the minister of Industries Eva García, previous to an investments forum

The official justified the presidential announcement. She argued that there is always a dialogue culture with Moreno and is a test of sensitivity to different pronouncements.

From the business sector, Moreno´s words were more than welcomed. The chairman of the board of the Ecuadorian-American Chamber of Commerce (Amcham) Roberto Moreno said it is important to recognize the management of the productive front ministries to achieve the changes that were announced. “We would always like more reforms to promote the productivity and competitiveness of our partners in private sector companies.”

In the forum´s framework, Fernando Ferro, president of Directv Ecuador, said that one of the recommendations to attract investment is legal stability. “The private sector must be the generator of ideas, and also contribute with capital; the government must give us stability and prioritize those ideas,” said Ferro.

According to García, the incentives for the productive sector are in the Organic Code of Production and in his opinion these are advantages, especially in taxation, tariffs, import of raw materials or machinery or the establishment of Special Development Zones. (I)

Ecuador, included in the route of Mexican cartels