Government of Ecuador will announce more changes in the ministerial cabinet 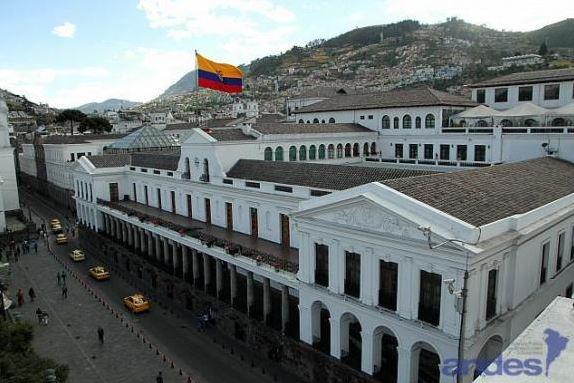 Changes would be made in the ministries of Foreign Trade, the National Water Secretariat (Senagua), the National Secretariat for Risk Management (SNGR), Culture and Economic and Social Inclusion (MIES), which would be formalized in the coming hours, published Monday afternoon the state news agency Andes.

According to Andes, the MIES will be in charge of Lidice Larrea Viteri, an Assemblyman representing Manabi; while the SNGR will be led by Susana Duenas, current governor of the same province, one of the most affected by the earthquake of April 16.

The Foreign Trade Ministry will be in charge of Juan Carlos Casinnelli, Assemblyman representing Guayas; meanwhile, the Senagua be in charge of Alexis Sanchez, undersecretary of Water and Sanitation. Raul Vallejo, current ambassador of Ecuador to Colombia, will take over as Minister of Culture.