Government of Venezuela and Capriles meet to coordinate security plans

On last Saturday, the Venezuelan Minister of Interior, Miguel Rodriguez, met with the governor of Miranda, former presidential candidate and opposition leader Henrique Capriles, along with 21 mayors forming this entity, to discuss, for six hours, efforts in security that they will have to undertake together on 2014.

“I think this meeting will be fruitful, a productive one in order to construct plans, to make decisions, to solve this issue (insecurity) that unites us all Venezuelans,” said Rodriguez to reporters after the meeting ended.

Meanwhile, Capriles said that “now we need to follow up on the proposals (…) so that we do not remain in today and we can show results.” 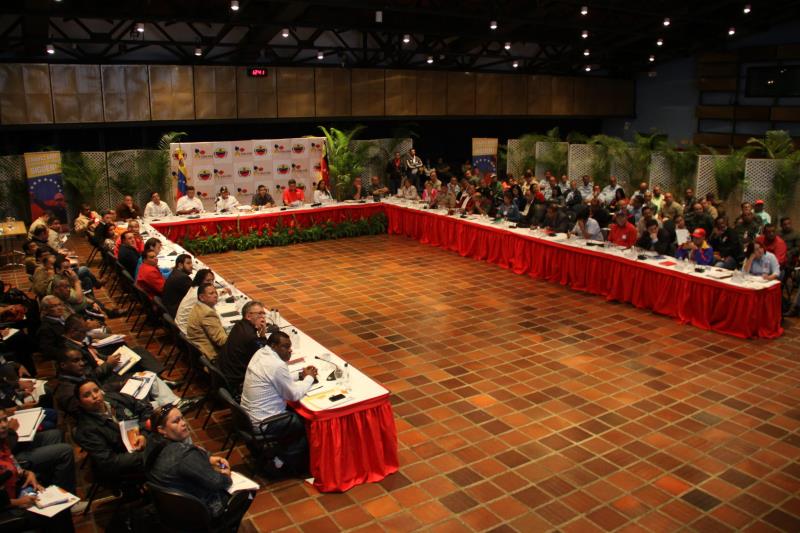 Venezuelan government meet with Capriles and 21 other mayors.

Venezuelan journals are running out of paper