Andrés Michelena announced that the measure will promote technological access for Ecuadorians. Therefore, the government seeks to eliminate the cell phone tax.

The costs of the latest technology telephone equipment will fall to 40%. This was confirmed on the morning of this Friday, August 30, 2019, the Minister of Telecommunications, Andres Michelena, in a dialogue with the directors of the Ecuadorian Broadcasting Association, in Guayaquil. 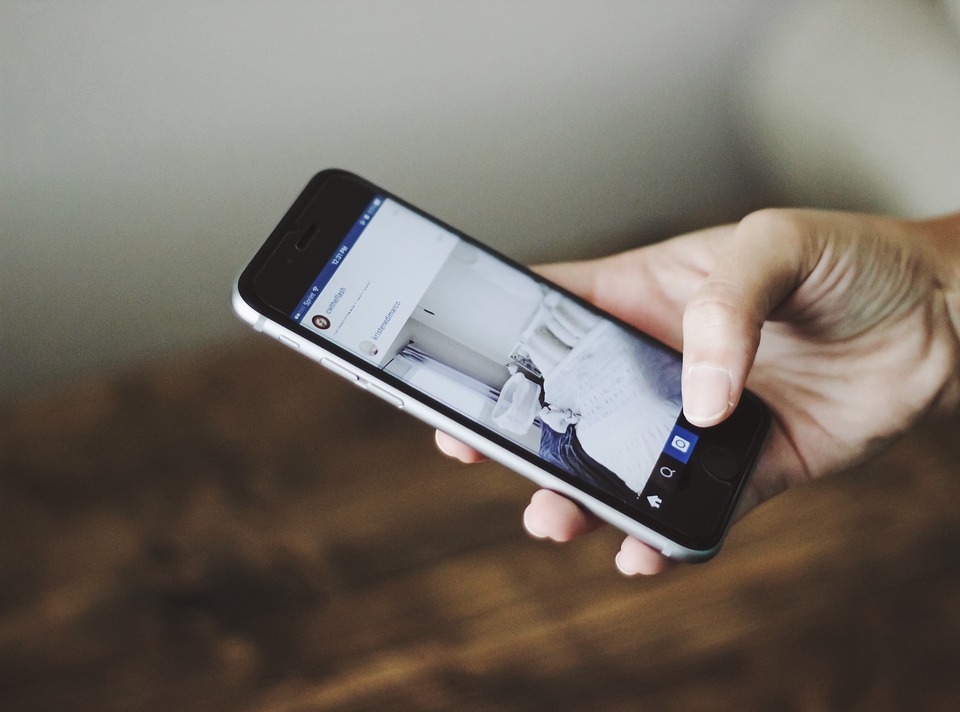 This will be possible, according to Michelena, once the request sent two weeks ago to the Foreign Trade Committee (Comex) has been approved. “To have a digital country you need a reduction in equipment costs. Having a smartphone is not a luxury, but a necessity. That is why we have asked Comex to have 0% import tariffs on these devices, ” he emphasized.

In this regard, he recalled the meeting between the world president of the Claro telephone company, Daniel Hajj, and the president of the Republic, Lenín Moreno, in which the investment of $ 500 million was announced in the next three years for the deployment of infrastructure Fixed and mobile in telecommunications.

He said the measure will also allow a reduction in the rates of services offered by telephone companies.