The companies Gisis, Limbomar, Produmar, Project1835 and Envapress signed on Wednesday -April 6- investment contracts with the Ministry of Production, Foreign Trade, Investments and Fisheries for more than $370 million. 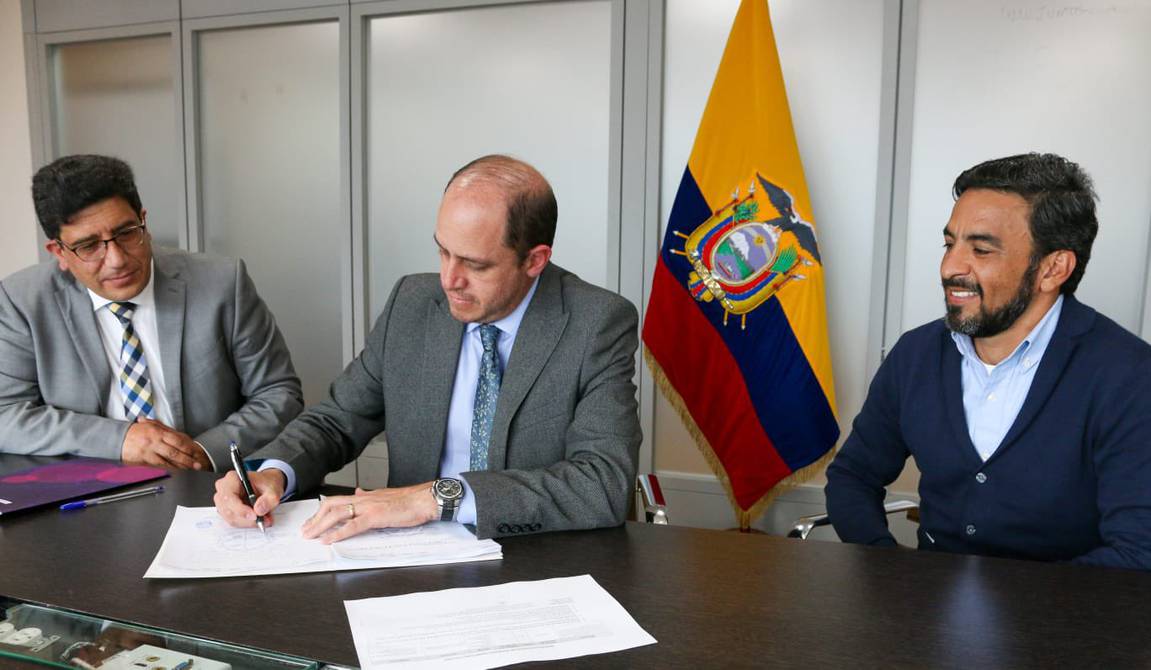 The Minister of Production, Julio José Prado, presided over the signing and mentioned that the institution he leads is not going to stop getting more investments to generate more employment in the country.

“We have just signed five investment contracts for more than $370 million in shrimp, tourism and other types of manufacturing and maquiladora industries in Ecuador, it is what we want and we said last week, we are not going to stop more investments more production and more employment for Ecuador”, stressed Minister Julio José Prado, who presided over the signing.

In 2021, 67 investment contracts were signed for a total of $2,158 million . This type of contract gives benefits and tax incentives to new investments.

José Antonio Lince, executive president of Grupo Almar, said that they are making these investments because they have confidence in the country and in its potential and because they know that “they are leaders in the world shrimp industry” and want to continue providing employment in the country. .

On April 2, it was known that fifteen companies will invest $401 million; and others, such as the one managed by the McDonald’s brand, will increase amounts already agreed upon. This injection of resources into the economy will take place through the signing of investment contracts and addenda to previous contracts.

The ministry indicated that these contracts will generate nearly two thousand jobs in the productive sectors of metalworking, agribusiness, agriculture and renewable energy.

Prado has assured that there are more than 150 contracts in process. With this, this State portfolio seeks to attract more local and foreign investment to the country, in order to boost local economies and generate new jobs nationwide. (I)