An agreement through which it is analyzed to allocate $ 700 million to private banks, to grant loans to micro, small and medium-sized companies, government authorities signed this Monday, December 7, with the International Development Corporation of the United States (DFC) . 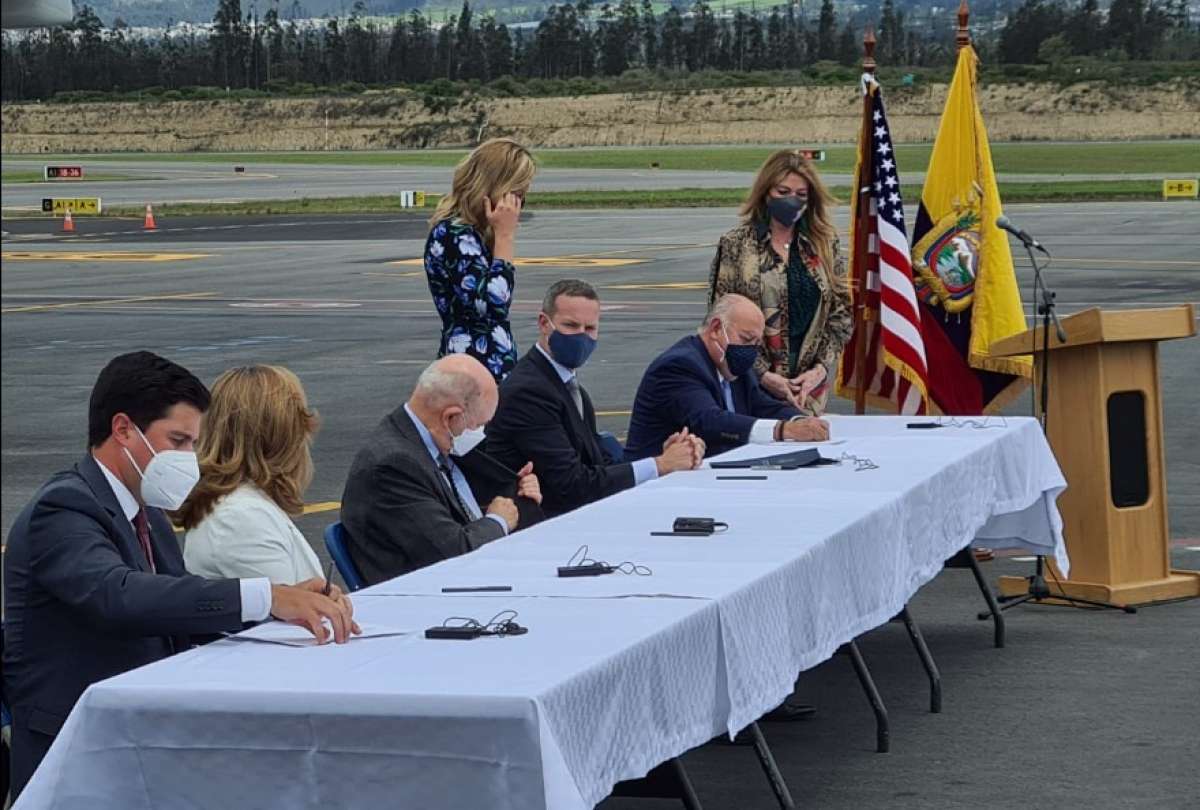 The credits that are generated will be aimed mainly at women entrepreneurs, with the aim of promoting and boosting employment.

The executive president of the United States International Development Corporation, Adam Boehler, participated in the signing of the document that took place at Quito’s Mariscal Sucre airport; the Minister of Foreign Relations, Luis Gallegos; the Minister of Economy and Finance, Mauricio Pozo; the United States Ambassador to Ecuador, Michael Fitzpatrick; and the Ecuadorian ambassador in that country, Ivonne Baki.

Minister Pozo stressed that this agreement is one more sign of the strengthening of Ecuador’s economic relations with the international community and, especially, with the main commercial partner that is the United States.

“We are working to guarantee MSMEs access to resources that allow them to grow and generate employment. The support of the DFC will be fundamental for this objective, especially for Ecuadorian women because it has a high gender component ”, indicated the Secretary of State.

The act is the prelude to what will be the realization of a comprehensive trade agreement between the two countries, for which, this Tuesday, December 8, the First Phase Agreement will be signed, with the presence of Robert Lighthizer, the highest authority of the USTR, Trade Office of that country.

The executive president of the DFC, Adam Boehler, mentioned that the organization allocates $ 60,000 million to be located in emerging countries. “We see our relationship with Ecuador rejuvenated in recent years thanks to the decision of President Lenín Moreno to guide the country towards the private, free and transparent market.” (I)