GPS system will control everything buses in Guayaquil 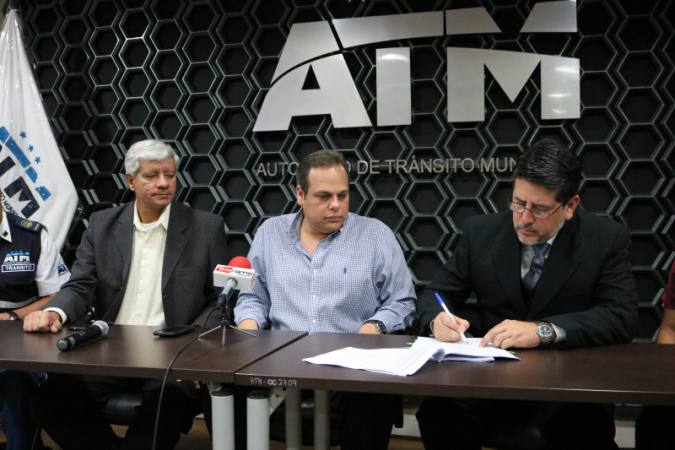 A technological platform will allow controlling the speed of the city’s urban buses, the routes, the compliance with the established stops and the opening of doors only in the allowed places. For this purpose, the Municipal Transit Authority (ATM) yesterday signed a document for the implementation of the technologic platform. The control will be carried out by the implementation of a GPS device in each unit.

The control system will start operating from next October. “We will start the control on the buses of corridor 1 and 2, about 1,080 units. The goal is that after a year the entire fleet of urban buses in Guayaquil is under control,” said Andrés Roche, manager of the ATM (I).

Pólit, under the scrutiny of the Legislature and the Prosecutor’s Office