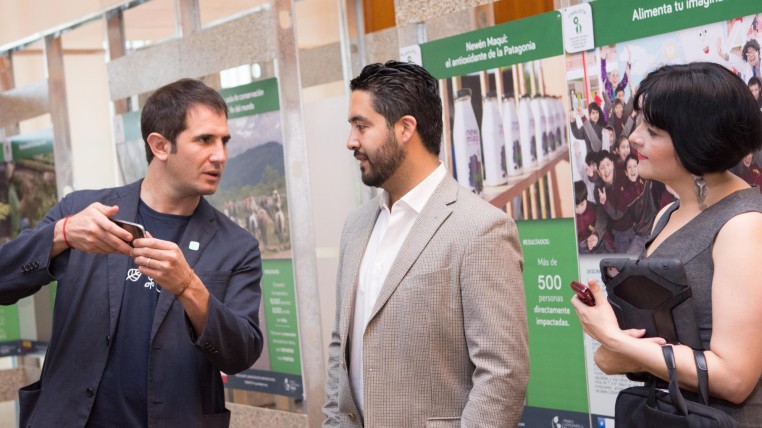 The Latin America Green Awards celebrates its fourth edition. For three days, Guayaquil turned into a city that works for the environment. Water is the most valuable resource for Ecuador. That was demonstrated in the Latin American Green Awards: 31 finalist projects, including 3 locals.

Segundo Guaillas, from the province of Cañar, proposed a public community alliance (Cengrap) that seeks the sustainability of the water service.
This is the fourth year that these prizes are promoted from the port city. A hall of the Hilton Colon accumulated the 500 proposals of the 36 participating countries. Rodolfo Cortés came from Chile to present the case of the Huilo Huilo Reserve: the transformation of a forestry economy into a sustainable tourism economy.

Gustavo Manrique, president of Soluciones Ambientales Totales (Sambito), the company that organizes the event,- calls these initiatives “a family that seeks to break the inertia.” The satisfaction for him is that Guayaquil is in the top 5 of the cities with more projects registered. The novelty is that the other four are capitals. (I)