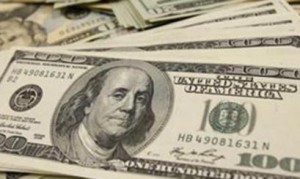 Ecuador’s economy would have grown around 3.8% in 2014, below the government’s target, which could also revise downwards its forecast for this 2015 due to falling oil prices, said Minister of Economic Policy Patricio Rivera.

“The last quarter was complex for the previous year and we are doing reprogramming of the economic aggregates,” added the official.

“We will have a fairly respectable growth (in 2015). The economic performance will be quite satisfactory for a situation of this kind,” said Rivera, noting that the new target will be announced in the coming weeks.