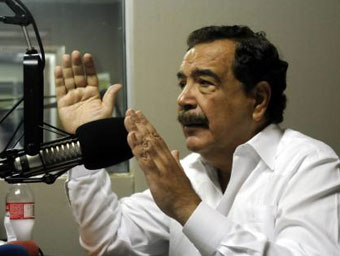 The mayor of Guayaquil, Jaime Nebot, explained yesterday the discrepancies he has had with some members of the regime, the latest issue was about traffic management.

Maria de los Angeles Duarte, current Minister of Transport and Public Works (MTOP), indicated that the mayor has not worked in the devolution as it has been done in other municipalities. He added that they could not allocate resources until the jurisdiction is assumed.

Nebot said the traffic issue has chapters, he detailed that the management for vehicle enrollment and vehicle revision for next year has already been carried out. The mayor revealed that this month starts the bidding process for the traffic lights.

“The deadline of May 29 is too short for a very complicated subject,” maintained Nebot, while saying that Quito received an extension and therefore he is confident that it will also be granted to Guayaquil.