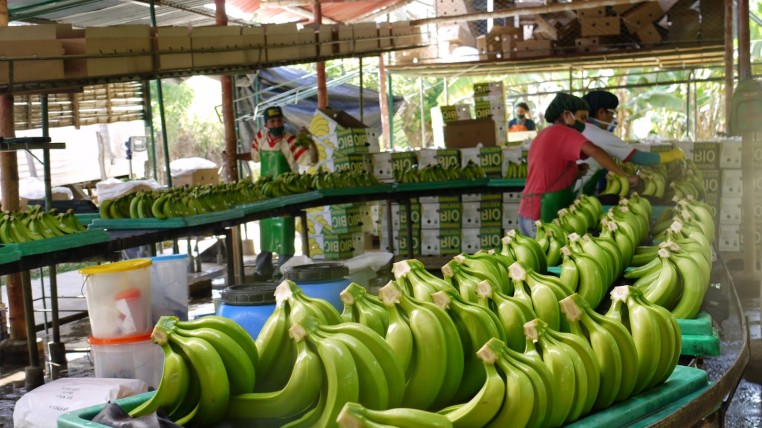 Banana exporters have been making decisions along the way since March when Yilport took over the management of Puerto Bolívar and raised fees.

Del Monte, the company that brought one of its seven ships that sailed from the capital of El Oro province, arrived in Guayaquil and, according to El Oro farmers, the international company warned it would reduce its purchases. It is not known whether it is for the 70% more each box has to pay compared to the price of March, or the plummeting of the world demand, another factor that adds to the complicated situation the sector faces.

In Guayaquil state and private port managers have told the president of the Association of Exporters (AEBE), Eduardo Ledesma, that their docks are open to ship bananas, but in containers. (I)

People with disabilities are benefited with discounts