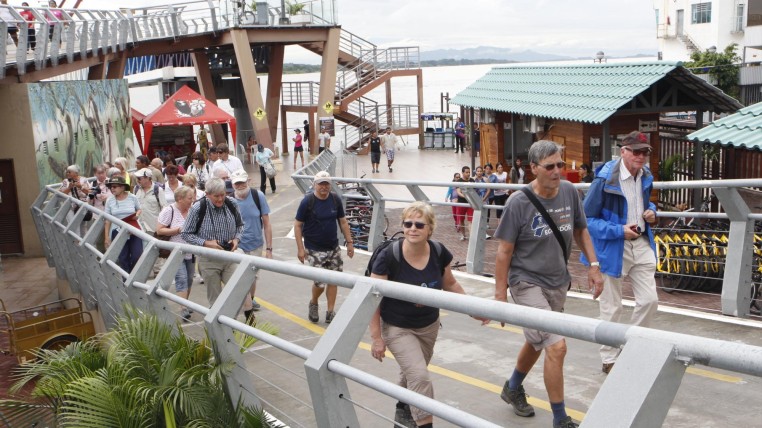 It is not possible to calculate the achievements that Guayaquil obtained when in 1999 it hosted TravelMart LatinAmerica for the first time. Today is another story.

In the next three days, the Convention Center will welcome operators of global markets and suppliers that offer products and services from each destination in South and Central America. This will be an opportunity for the city to show one of its best faces of all time.

“We have the great opportunity to mark a before and after with this event,” says Gloria Gallardo, president of the Municipal Public Tourism Company, who acknowledges that much work was done to host this event, which is placed among the most important in the region. “The Municipality made a significant investment to give the best impression in the biggest tourism platform of the region.”

What differentiates the Guayaquil from 1999 with the current one? Ilse Tugendhat, from the local agency Traveltips, believes that the city has invested heavily in these years, so much so that at the moment is presented as the best version of its entire history as an international destination. (I)