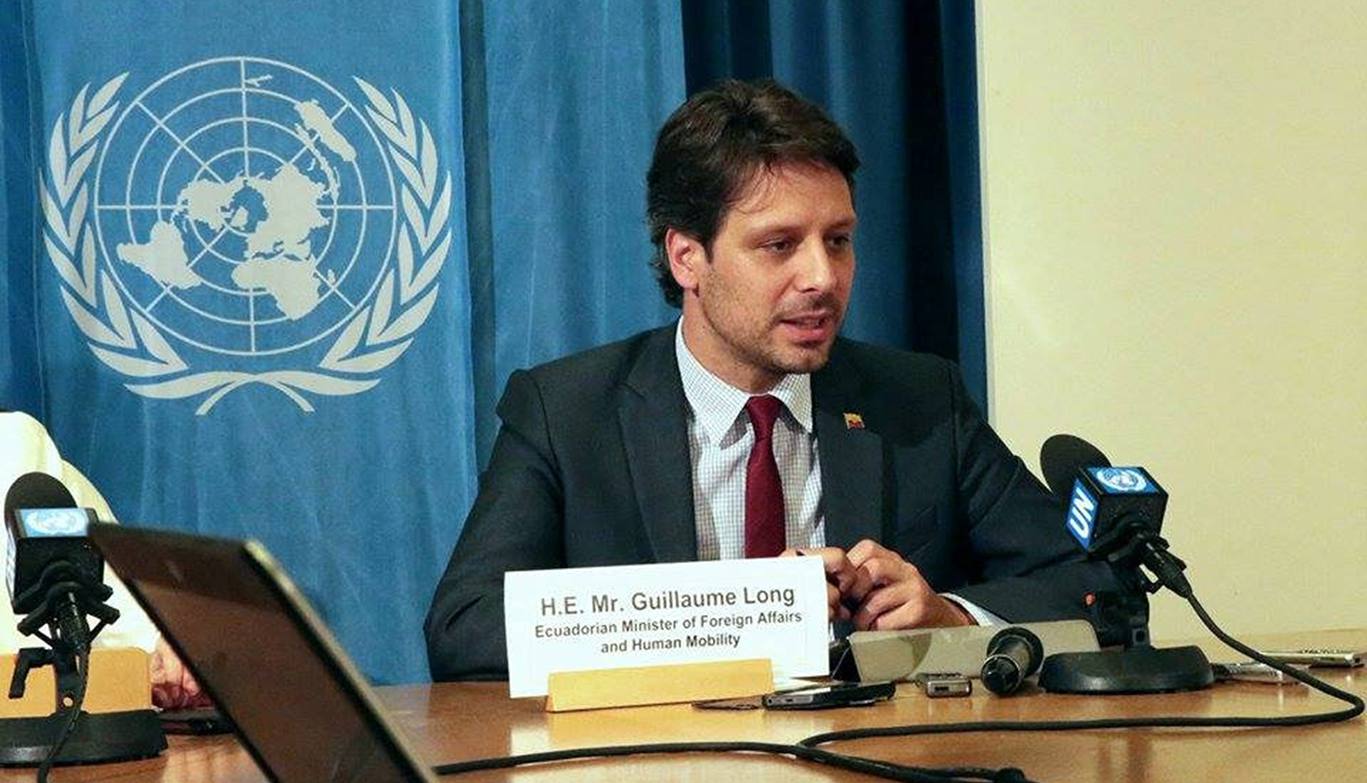 Foreign Minister Guillaume Long questioned the civil society delegation that participated in the hearings of the Human Rights Committee of the United Nations (UN), in Geneva, Switzerland, to ‘examine’ the compliance of the Ecuadorean State with an international treaty.

Last Tuesday, in a telephone interview with the Ecuadorinmediato website, Long referred to his presence.

“They are always the same three or four NGOs that have money to travel, and have a very strong position against the government,” the official said.