The President Guillermo Lasso announced that the proposed Investment Promotion Act that the Government will send to the forthcoming Assembly an item be included providing for the sale of land concessions to shrimp. 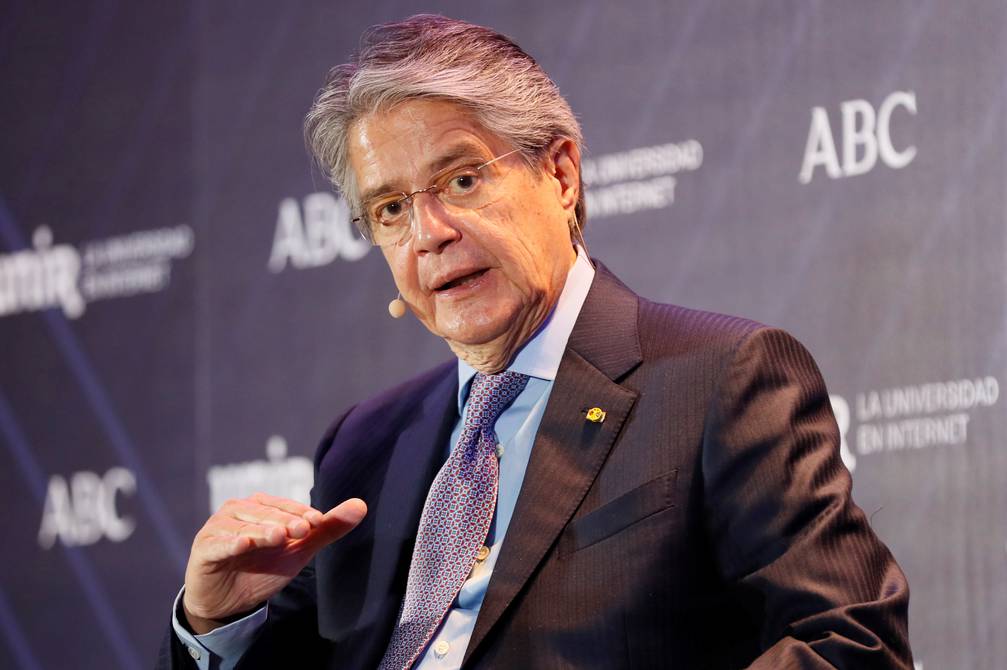 It would be close to a billion dollars that will be allocated to a Fund to Fight Chronic Malnutrition in Children (DCI). This fund will also be fed by the monetization of State assets that “do not represent a fundamental social utility and that may be in private hands”, such as Banco del Pacífico .

“This is how a serious and responsible government should act, like a good family man, who prioritizes the needs of the Ecuadorian people,” he said.

The statements were made at the solemn session for the 80 years of the Association of Municipalities of Ecuador (AME) , where the president of the Assembly, Guadalupe Llori , was also present, whom Lasso thanked for the processing of the Economic Development Law and Fiscal Sustainability, which eliminates the value added tax (VAT) for various products, will lower the cost of connectivity for communication plans and some essential items for women and children.

This bill opens the way to double oil production, respecting the environment, in order to generate resources that allow financing the government’s social programs, such as the DCI, said the president.

In addition, it proposes that those who pay the most are those with the most resources, and this will also be used for social projects and so that, from January, BanEcuador can grant credits at 1% interest and up to 30 years term, destined to small entrepreneurs in the agricultural and livestock sector with an emphasis on women.

Lasso said that the debtors of BanEcuador with balances less than $ 5,000 will be helped so that they do not live “enslaved” with a credit record that generates problems for their ventures.

The Investment Promotion Law project is the second of the three that included the failed Opportunities Creation Law, which the Assembly did not process as it was considered unconstitutional. The last project to be sent after the investment project will be that of labor reforms. (I)