President Guillermo Lasso sent an objection to the National Assembly regarding the draft amendments to the Organic Law of Land Transportation, Traffic and Road Safety. 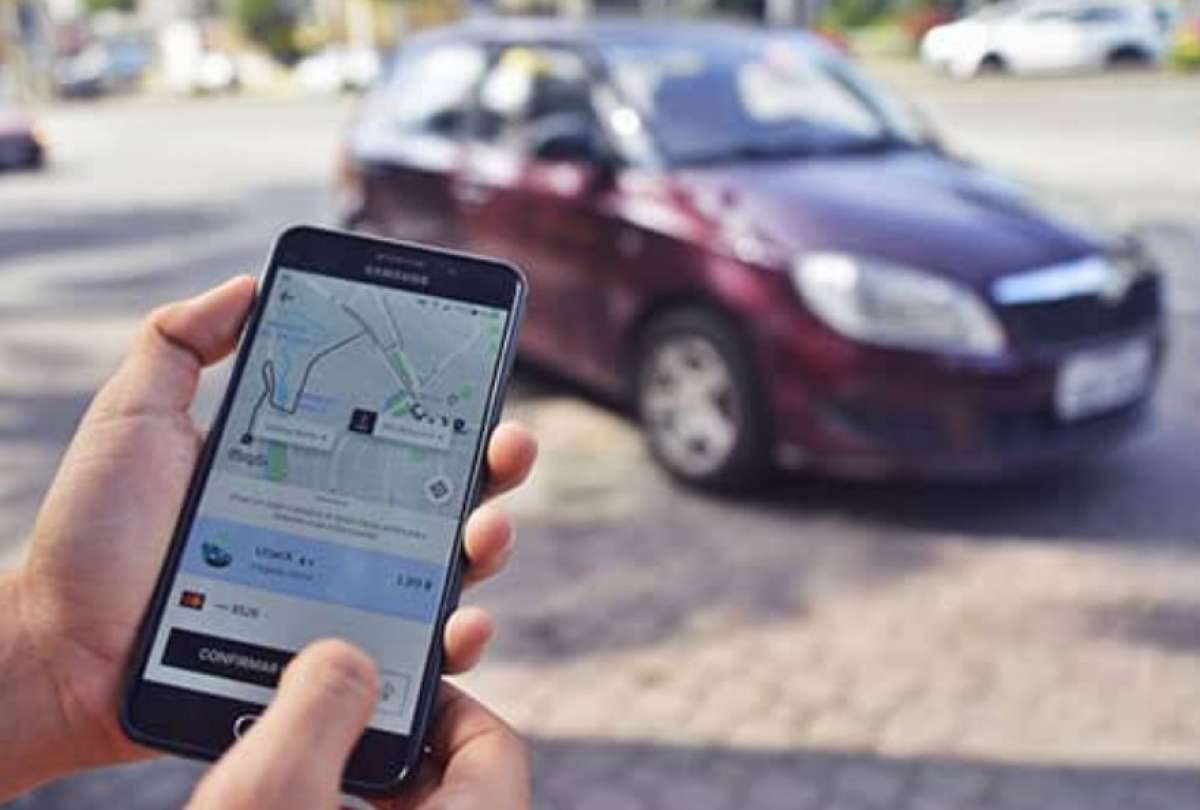 He pointed out the issue of private transport apps such as Uber, Cabify, Indriver, among others, because there were gaps in the regulations, which could have prevented their operation in the country. One of the articles mentions that digital tools cannot be applied to private transport, but only to commercial ones, with which the Ecuadorian Chamber of Innovation and Technology could block its operation.

Faced with this scenario, the President considers that this violates the right to work of more than 70,000 families in Ecuador who depend on these technological tools to have income in between and also limits the transportation options for users who have the freedom to travel. contract the services according to your convenience.

Lasso highlighted the importance of encouraging technological innovation processes that promote the development of land transport, in order to continue generating more jobs in the country.

In Ecuador, face-to-face classes were resumed in authorized schools from this Monday, June 7, 2021