Guillermo Lasso: “The announcement of results in 3 days is something that smells bad.” 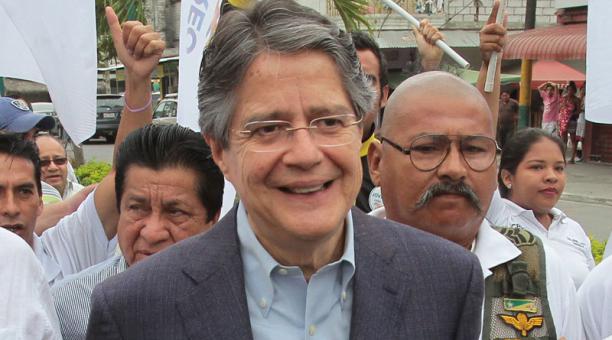 Opposition candidate Guillermo Lasso, who, according to the partial official results, will run for President in a second round along with the candidate of the government´s party Lenin Moreno, said February 20 that the announcement of the electoral authority that results will be released in three days is something that “smells bad.”

“That smells bad. How are they going to take three days to count the 12 percent left, when yesterday in two hours, they had already counted a 12 percent?” said Lasso during a concentration in the coastal city of Guayaquil.

A new march is scheduled for March 8