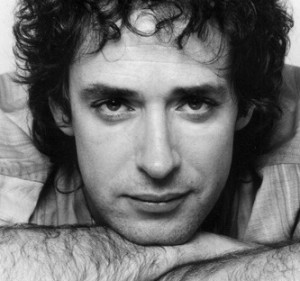 The singer died today after remaining four years into a coma

Radio Mitre Telefe were the first media to break the news _ in Argentina, on the death of the artist, 55, who had already been four years into a coma in the Alcla Clinic in Buenos Aires. The #GraciasGustavo and #HastaSiempreCerati hashtags are setting trends in social networks in the wake of the death of the artist. On May 15, 2010, in Caracas, during the tour of the Argentine group Soda Stereo, the singer/songwriter Gustavo Cerati was admitted to emergency due to a stroke that left him immediately into a coma.

In the official Facebook page of the singer (Gustavo Adrián Cerati), his family reports:.. “` We report that today in morning hours the patient Gustavo Cerati died as a result of a respiratory arrest.’ Dr. Gustavo Barbalace. Medical Director of ALCLA clinic. We will say goodbye to Gustavo from 21 pm at the Buenos Aires Legislature Julio Argentino Roca 595, Autonomous City of Buenos Aires. We will shortly inform you the time. We appreciate the respect and consideration with which you always accompany our family. Cerati Family. “