On Wednesday the spokesman of the Islamist movement Hamas in Gaza, Fawzi Barhoum, warned Israel should prepare “for the hardest days they’ve ever seen” and called as “stupid” the threats of Israeli Minister of Foreign Affairs, Avigdor Lieberman.

“Lieberman’s words that the war will continue until Hamas surrender are stupid (…) Such statements will sink the Israeli population in hell and the occupants (Israel) should prepare for rough and tough days like they have never seen before,” Barhoum said in a statement.

The threats were made hours after Israeli warplanes attacked a house in Gaza where the leader of the military wing of the Islamist movement, Mohamad Al Deif, supposedly was.

In the attack, Al Deif’s wife and daughter, and a third person died while 45 others were injured, some of them severely. So far more than 2,000 Palestinians and 64 Israelis have been killed in the current Israeli operation launched on last July 8 under the name of “Protective Edge.” 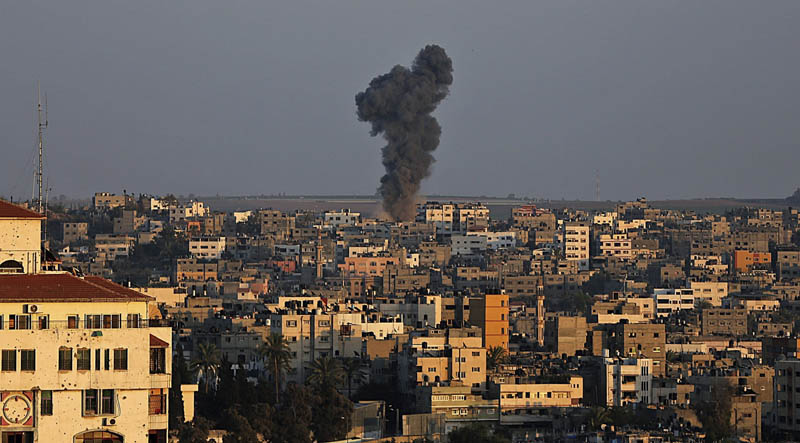