In a statement, the Ministry of Health reported that it is a 30-year-old patient, who is in Guayas. The WHO confirmed more than 5,000 cases of the disease, worldwide. 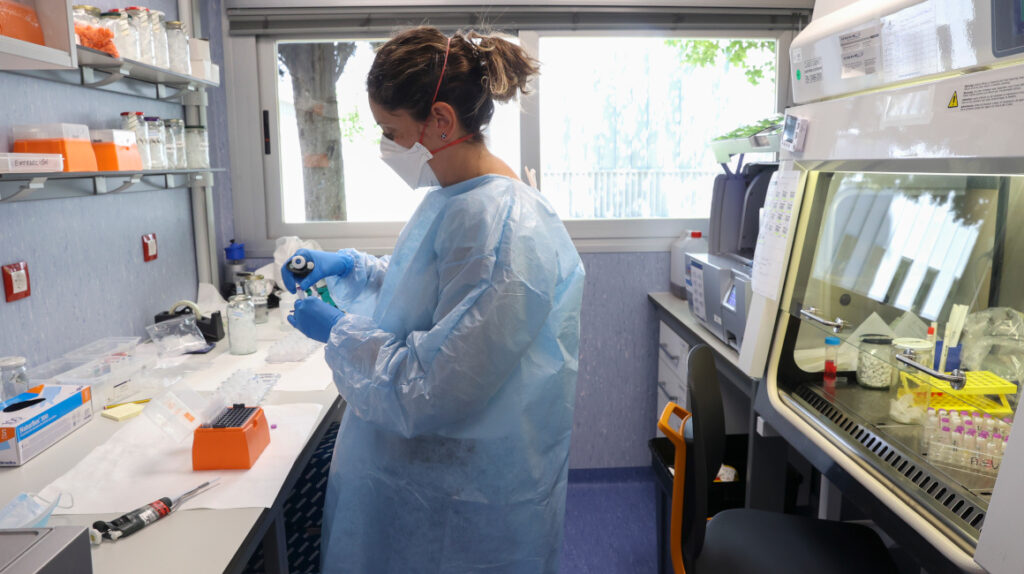 A doctor performs the sequence of the monkeypox virus in a laboratory in Spain, on May 27, 2022.

Ecuador registers its first case of monkeypox. The Ministry of Health confirmed the presence of the disease in a patient in Guayaquil.

According to a statement, it is a 30-year-old patient, who presented related symptoms : fever, decay, malaise and vesicles (similar to pimples).

The National Institute of Public Health Research (INSPI) carried out the respective tests and confirmed the case of monkeypox.

Previously, two suspected cases had been ruled out in the country .

The entity added that the patient is in stable condition and remains in isolation in Guayas. So are those who were in contact. “The State portfolio carries out follow-up and surveillance to determine possible new diagnoses,” he said.

For his part, the Vice President of the Republic, Alfredo Borrero, confirmed the case and added that they are still investigating the origin of the patient’s illness , although it was unofficially known that he did not leave the country and that he had contact with foreigners.

Borrero announced that this Thursday a provincial COE will be held to analyze the issue.

The World Health Organization (WHO) confirmed 5,322 cases of monkeypox worldwide. 85% of cases are in Europe. It is followed by the region of Africa, America, the Eastern Mediterranean and the Pacific.

Global inflation reduces the arrival of remittances to Ecuador