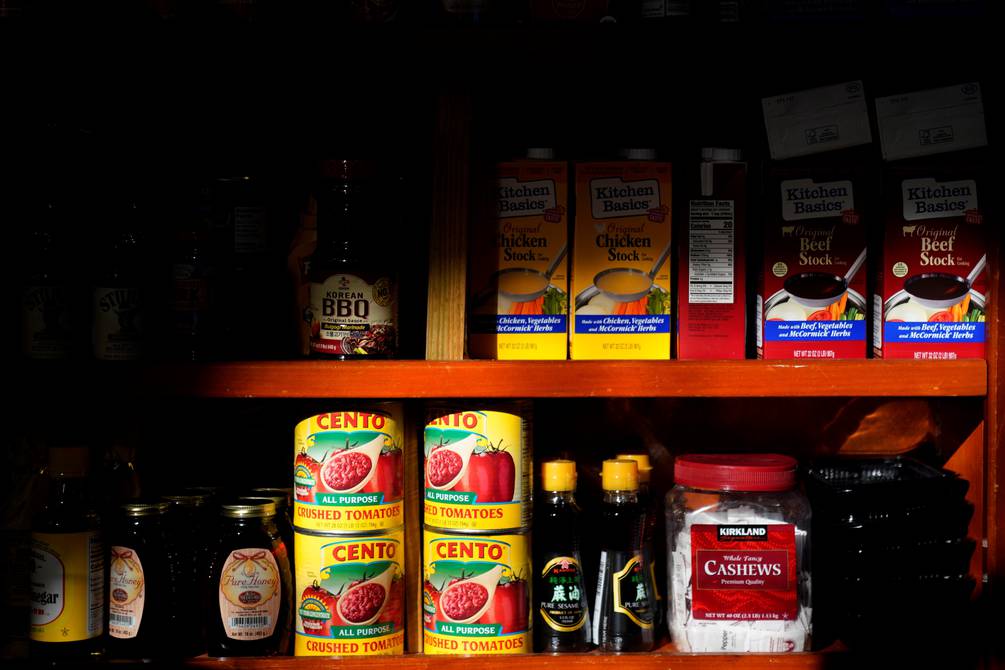 An inflation report showed that the US consumer price index rose seven percent in December 2021 to its highest rate in 40 years.

The indicator is a concern for US President Joe Biden, who promised to stop the inflationary spiral, according to AFP.

However, the concern is not only concentrated in the North American country but in Ecuador, which, according to economic analysts, could cause effects.

For the economist Jorge Calderón, there will be an increase in the price of goods imported from the United States.

“Of course, it is going to hit Ecuador. The products that we import from the United States will have a blow here, that is, an imported inflation more than anything in that figure. Ecuadorian companies, we are even seeing it in recent months, have faced an increase in costs due to the issue of fuels and the unified basic salary. Everything concludes in a scenario in which there is going to be an inflationary rebound between the first three to four months”, he mentioned.

And he exemplified that this rise would be seen in fuels and lubricants; capital goods used by industry (machinery); raw materials (especially chemicals for agriculture), consumer goods (primarily food).

With the impact on the prices of imported goods agrees the economist Guillermo Granja, who indicated that increases are already seen in products such as chocolates and mayonnaise.

He considered that national production could benefit a little as goods from the North American country became more expensive. “But I don’t think that mainly because there are people who prefer to consume outside regardless of the price. But the benefit would be minimal, “he said.

Meanwhile, Calderón argued that if there is no way to stimulate Ecuadorian companies dedicated to importing US products, a more pronounced inflationary process may be seen after April 2022.

According to AFP, the omicron variant of coronavirus could push prices higher in the United States. And due to the high number of worker infections in that country, it also hits the production and delivery of products, which in turn affects demand and pushes prices up.

Federal Reserve Chairman Jerome Powell promised to act if record inflation persists into the second half of the year. The agency is willing to increase its rates more than expected.

“We will react accordingly,” Powell said.

Finally, Powell attributed most of the rise in inflation to a “mismatch” between supply and demand caused by supply chain disruptions. (I)