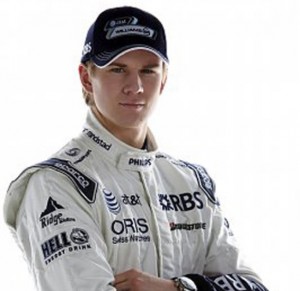 Today the German pilot of Formula 1, Nico Hulkenberg earned the “pole position” for his performance on the race of Brazil. Nico could be facing the Spanish racer, Fernando Alonso who might be already the world champion. Hulkenberg finish the Sao Paulo circuit with the first “pole position” after achieving a time of 1:14,470 minutes.

Hulkenberg used the tire tactics which was the best choice since the lane was altered by rain and the dry weather. However if Fernando Alonso doesn’t wins the Sao Paulo race, the title would be defined on November 14 in Abu Dabi.

Rooney Would Travel to USA to Treat his Injury