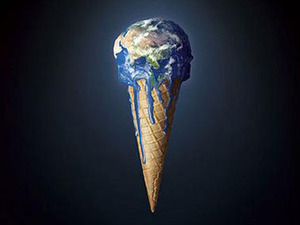 The world’s temperature will rise by up to 4.8 degrees Celsius in this century and the main culprit is the human, as it was certified the Intergovernmental Panel on Climate Change (IPCC).

The planet’s temperature will rise between 0.3 and 4.8 degrees Celsius in the XXI century and the sea level will rise between 26 and 82 centimeters by 2100, warned yesterday a group of United Nations experts in a report, 30 pages, which is a synthesis of more than 9000 published scientific studies and endorsed by 110 governments in Stockholm.

It is increasingly clear that the humans are responsible for climate change and that experts estimate this in a 95% compared to 90% in its 2007 report.