IACHR expresses concern over the treatment to Cuban immigrants in Ecuador 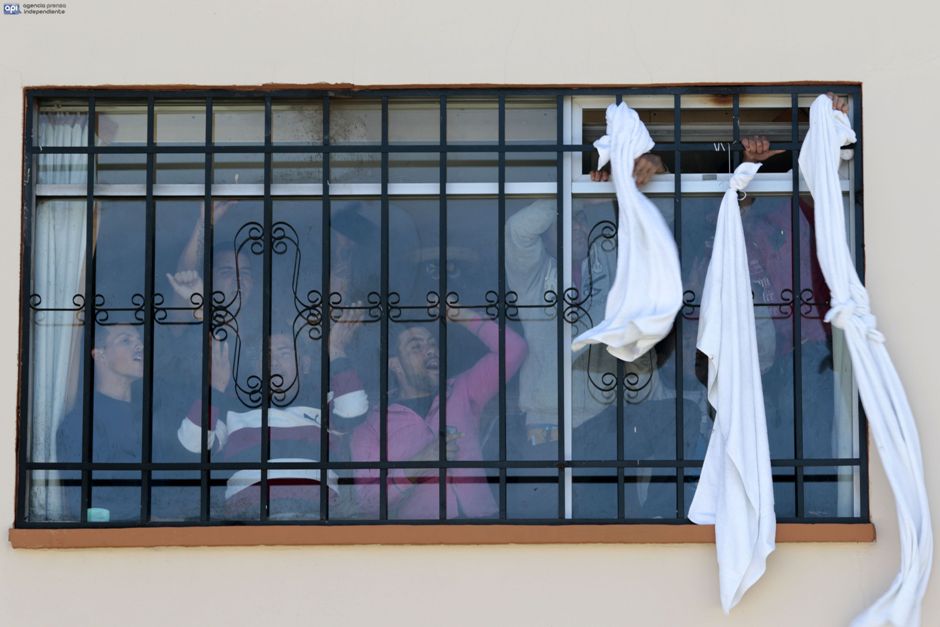 The Inter-American Commission on Human Rights (IACHR) today expressed “concern over the alleged eviction and arbitrary detention” of immigrants in Ecuador, most of them of Cuban nationality.

The institution, an autonomous body of the Organization of American States (OAS) denounced the “alleged deportation of 121 persons of Cuban nationality immigrants” in a statement.

About 150 people were evicted from a camp by the National Police of Ecuador in a migration control conducted on July 6, according to the police report mentioned by the Commission, which according to the organization, shows some irregularities.