IAPA announces that Ecuador has “the worst ‘gag law’ of America” 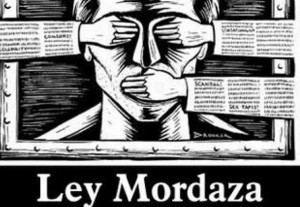 The Inter American Press Association (IAPA) said that after two years into force of the Communication Act of Ecuador, this “is the worst ‘gag law’ of America.” And called upon the international community and the Assembly of the OAS to advise “the flagrant outrage of the government of Rafael Correa against the public’s right to be informed, against the free work of journalists and independent media.”

The IAPA cited that from 270 processes between 2013 and February this year, 231 were against private media and 142 of them were due to complaints from authorities and officials.

Ecuador excels in compliance with the ILO

Inhibition was the legal layout for Inheritance Law