The Spanish Civil Guard joins forces in the FakeCoins awareness campaign with police and prosecutors from fifteen countries in Latin America and Portugal in order to prevent potential victims of the main scams related to the cryptocurrency market. 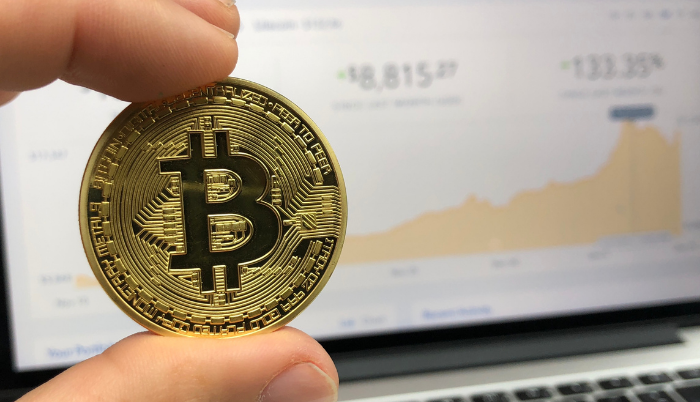 It is also a web page aimed at citizens, police officers and jurists in which, for the first time, a channel for advice and complaints is offered to people who have been the object of this type of fraud on the rise, committed by criminal organizations that do not pay attention to borders.

The campaign will include the participation of police and judicial authorities from Argentina, Bolivia, Chile, Colombia, Costa Rica, Ecuador , El Salvador, Guatemala, Honduras, Mexico, Panama, Paraguay, Peru, the Dominican Republic and Uruguay, in addition to Spain and Portugal. in Europe.

Specifically, Fakecoins warns about the six classes of scams registered by security forces cybercrime experts, including “WebCoin” -the creation of fake investment websites where personal data is stolen- or “PiramiCoin” -scams pyramid schemes that promise profits in cryptocurrencies.

The campaign, presented this Tuesday in Madrid , is the result of the European Union project EL PacCTO, an international cooperation program against organized crime, as well as the Police Network against Cybercrime in Europe and Latin America.

In addition, it is part of an international collaboration initiative that the Civil Guard (Spanish security force) has launched with the help of the International Foundation for Ibero-America for Administration and Public Policies (FIIAP), a Spanish cooperation organization that promotes exchanges with countries of Latin America.

In Spain it is estimated that more than four million people have invested at least once in cryptocurrencies , an unintervened market in which the growing activity of organized crime is a global “threat” in the face of which action must be taken, stressed the general director of the Civil Guard, María Gamez.

According to data provided by the Chilean Investigative Police , crimes related to the cryptocurrency market increased by 80% worldwide in 2021 compared to 2020, reaching 14,000 million dollars defrauded.