An intense green covers much of the territory of the emerald green county San Lorenzo del Pailón. Oil palm plantations have become the primary source of income of the inhabitants.

This industry and the population are threatened by the pollution generated by illegal mining and the harmful chemicals used by the industry.

Mayor Gustavo Samaniego explained that although the inhabitants of the country have potable water, people used the river water to bathe and fish. That is now impossible because of pollution.

People with scarce resources are the most affected by this illegal activity. (I) 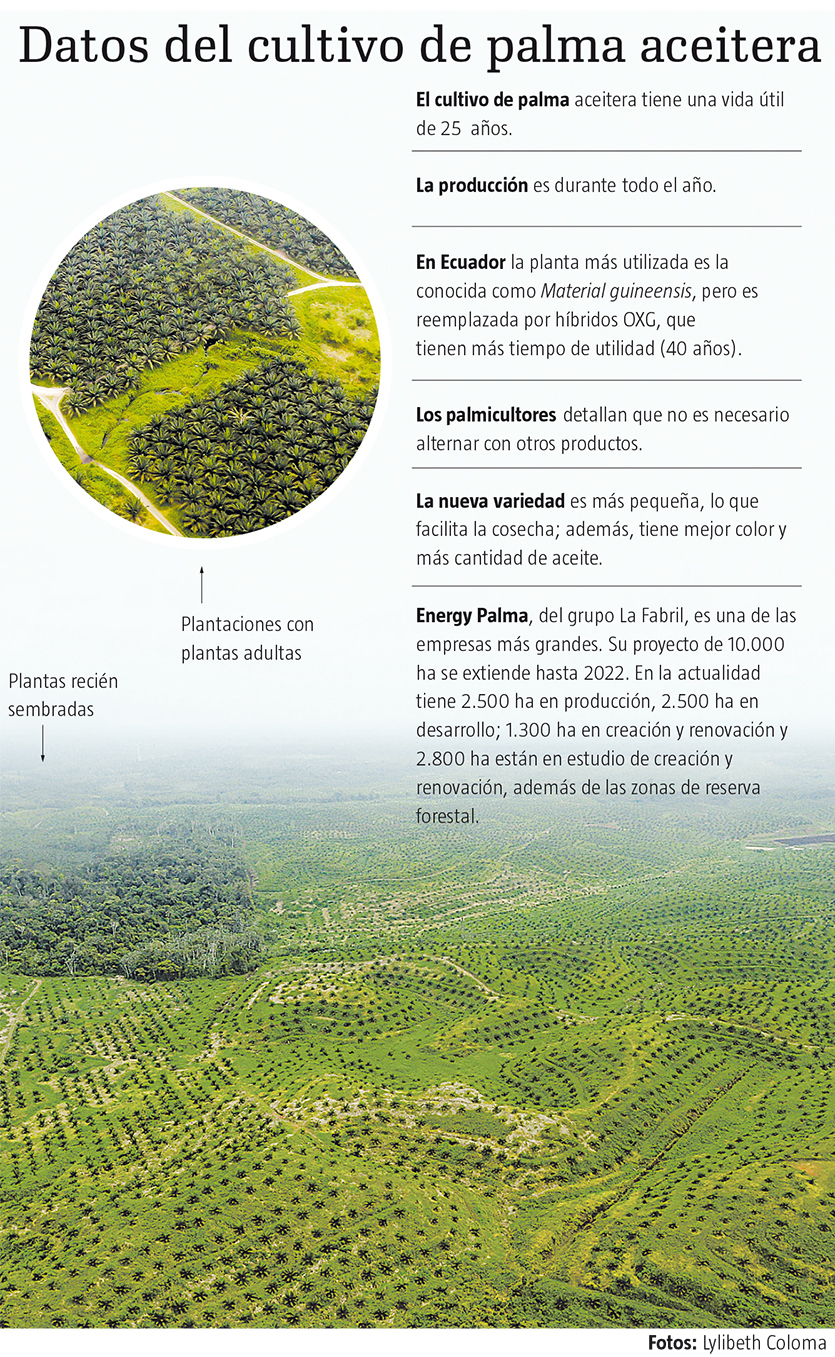 Tuna fishing in Ecuador grew by 18.3% in eight months