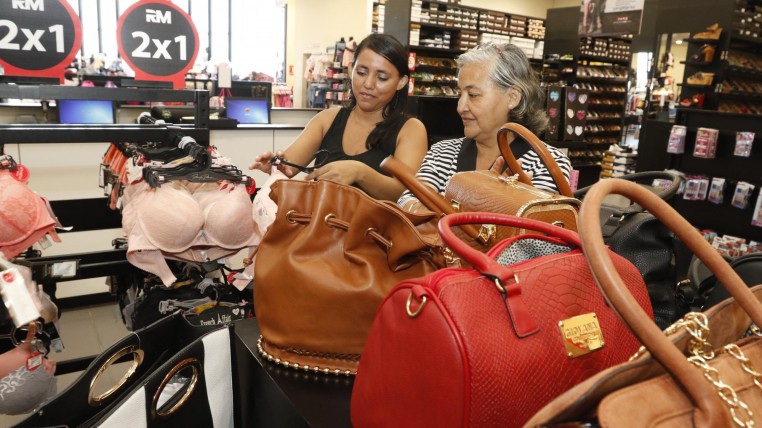 They say that past times were better. And this is true for the group of companies that once were among the top ten of profitable businesses. The “top” 10 still can not surpass that wonderful figure of $ 1,396 million reached in 2013. Data from the Superintendency of Corporations demonstrate it.

The group has changed every year in accordance to its profits, which have been reduced until reaching only $ 989.9 million in 2016. Oil companies have gradually come out of this ranking. In fact, last year none of them were in the privileged group, which is led by Conecel (Claro).
Conecel, Corporacion Favorita, Holcim, Andes Petroleum, Cerveceria Nacional, Schlumberger del Ecuador, Panamericana Vial, Hidalgo e Hidalgo, Corporacion Quiport and Unacem were the most profitable companies in 2016: $ 989.9 million in total.
They are followed in size by concession companies, supermarket chains and Arca, owner of brands such as Coca-Cola, Toni, Inalecsa, Del Valle, as well as cheese, yogurt, tea, coffee, ice cream, sauces, and sweets.