IMF and FLAR, in the government plan to cover debts 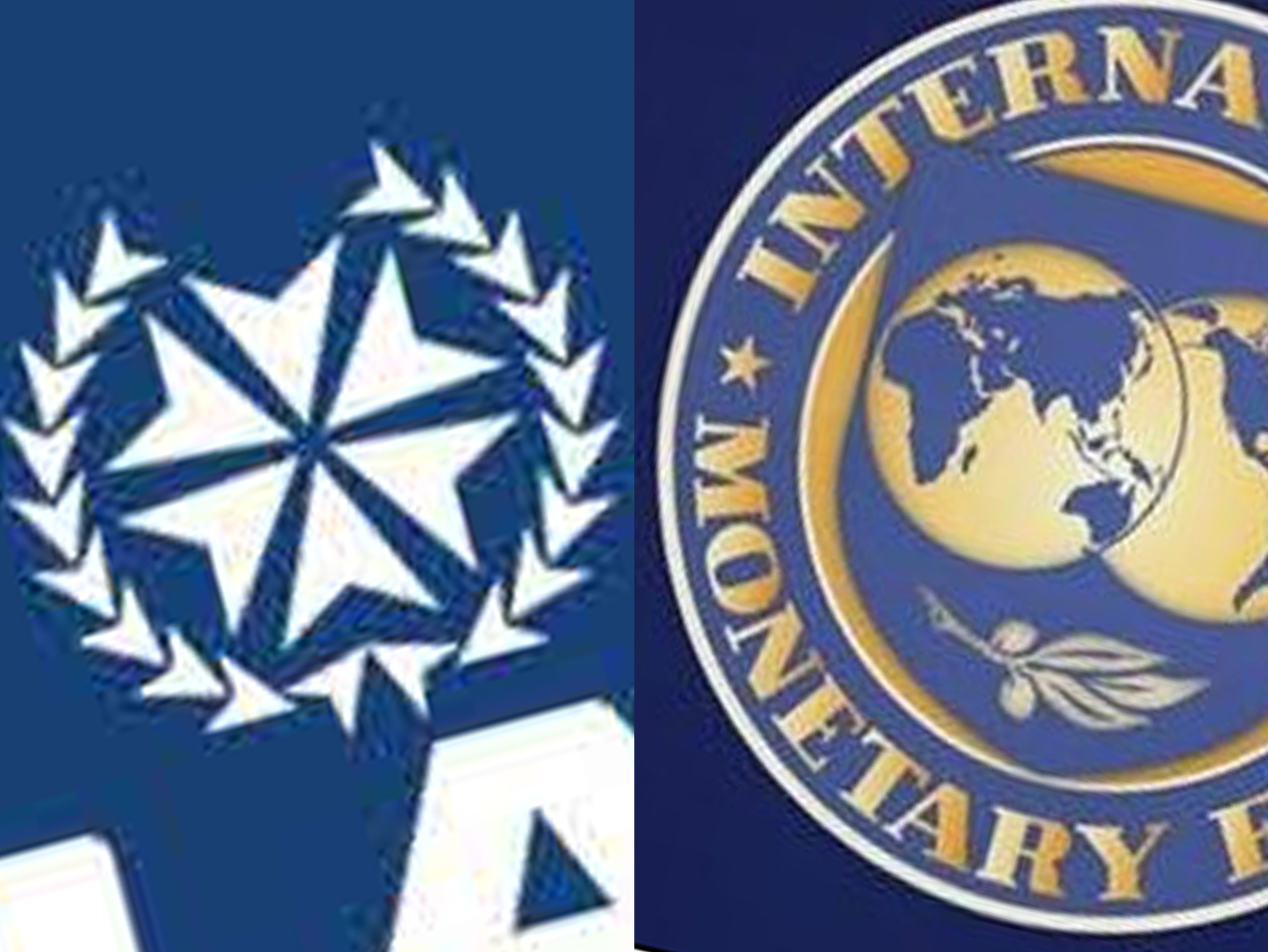 The government is seeking aid to cover the country’s substantial financing needs for 2017 in the International Monetary Fund (IMF) and the Latin American Reserve Fund (FLAR). President Lenin Moreno confirmed yesterday that for the renegotiation of the foreign debt, the country would resort to the IMF and explained that a mission of the body would arrive in November. In August 2016, the previous Government had requested the Fund not to make public the report on the economic situation of the country.

Moreno’s remarks were made during a media conference and one day after the FLAR approved a loan for Ecuador for $ 637.8 million. (I)