IMF: Ecuador will have the lowest inflation in Latin America in 2023

The International Monetary Fund (IMF) forecasts that Ecuador’s inflation rate will be 1.4% in 2023, the lowest in the continent. 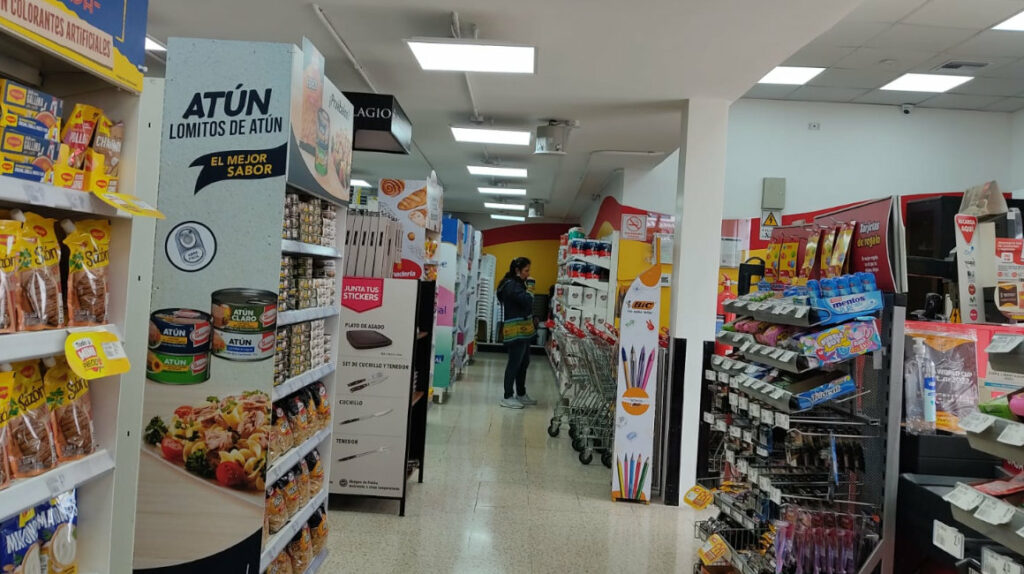 Reference image of a supermarket in the north of Quito, in September 2022.

Ecuador will be the country in Latin America and the Caribbean with the lowest annual inflation rate in 2023, according to the International Monetary Fund (IMF).

It is shown by the Economic Outlook report, presented on November 1, 2022, by the multilateral organization.

Ecuador’s indicator will be well below the average for Latin America, where the IMF forecasts inflation of 9.5% in 2023.

And the rest of the countries?

After Ecuador, the second nation with the lowest inflation in the region will be El Salvador, an economy that is also dollarized.

Meanwhile, Venezuela, with an average inflation of 150%, will be the country with the highest indicator in 2023.

Argentina follows, which will have an inflation of 60%.

According to the IMF, two risks persist in the region: the drastic fall in the prices of raw materials and social unrest due to the rising prices of products.

The body recommends that governments implement compensatory measures to help the population groups with the lowest income and most vulnerable.

As conditions for accessing loans are tougher, countries must maintain fiscal consolidation, says the report.

This refers to preventing a State’s expenses from rising above income to unsustainable levels.

To boost the economy, the IMF believes that governments should encourage greater public and private investment.

“Policies should focus on simplifying and modernizing labor regulations and removing barriers that make it difficult for businesses to enter and exit,” the report says.