The International Monetary Fund (IMF) calculates that Ecuador will have a fall of the Gross Domestic Product (GDP) of 10.9% in 2020. It is the second worst fall of the economy in the Latin American region, surpassed only by the contraction of the Peruvian economy that would fall by 13.9%. The figure for Ecuador is much more discouraging than the one announced by the World Bank, which was -7.4%. 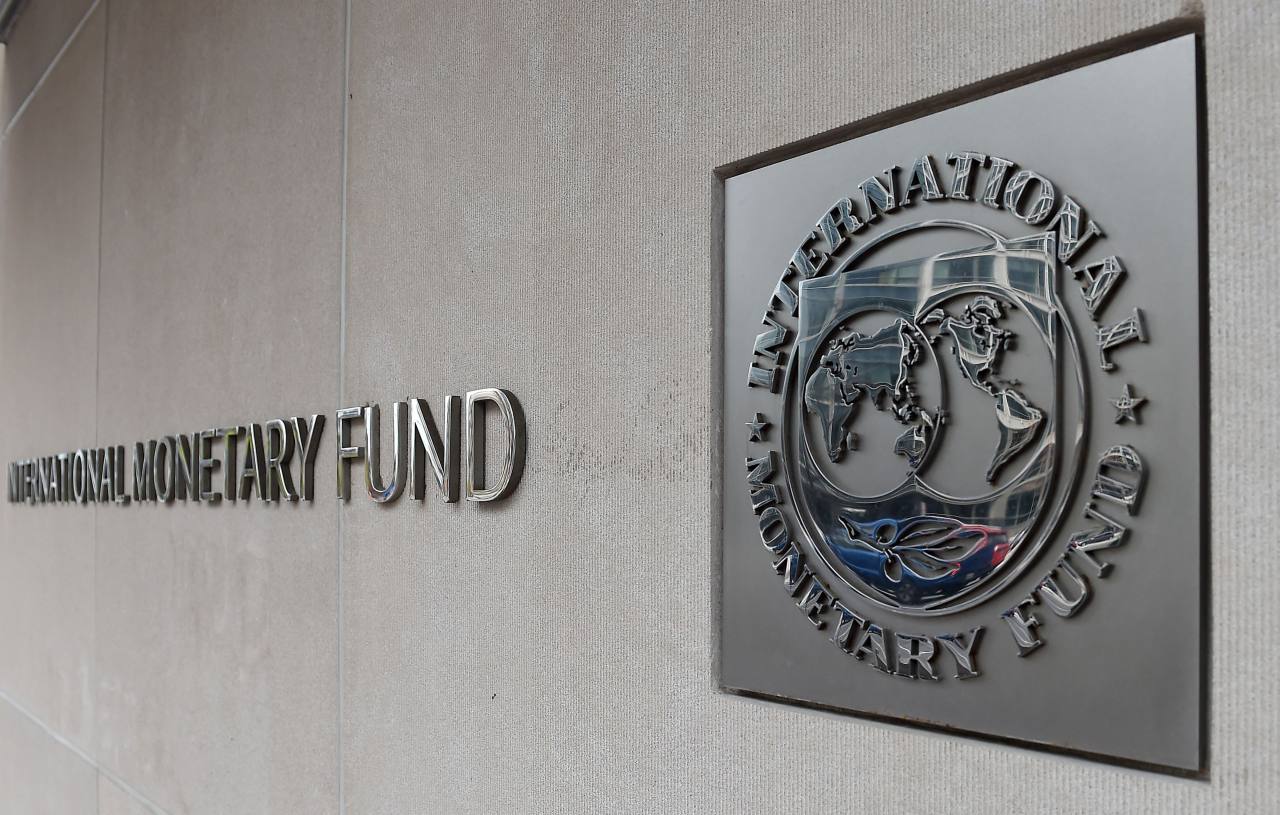 A few weeks ago, the IMF already announced a 9.4% fall in the economy in Latin America, but did not give the precise data on Ecuador, although it had foreseen that there would be a downward revision because this economy had been hit hard. . However, Ecuador’s result of -10.9% is not far from other neighboring countries that will also have complex results. For example, according to IMF forecasts, Bolivia will fall by 10.5%, Argentina by 9.9% and Brazil by will also have negative growth of 9.1%.

In any case, the IMF also presented the growth forecast for the Latin American economies in 2021 and in this scenario, Ecuador would grow by 6.3%, while Peru would do so by 6.5%.

The figures were released during a presentation of the talk on world economic prospects in the days of COVID-19, by Gita Gopinath, economic consultant and director of the IMF’s research department.

The improvement planned for 2021 is not certain, as it depends on several factors. One of them is that vaccines for the virus are found and there are viable treatments. This would generate more confidence. However, if a second wave or a new severe outbreak occurs, there would be a further reduction in activities and therefore there would be no economic recovery in 2021.

Meanwhile, the Ecuadorian Ministry of Finance announced a few minutes ago the adjustment efforts in public spending that it has achieved this year.

According to his calculations, he has managed to reduce $ 815 million as a result of the optimization of resources, in various areas.

The three most important items for the adjustment were personnel expenses (- $ 182 million), goods and services (- $ 277 million) and permanent expenses (- $ 280 million).

The Government also reported that this type of savings has made it possible to sustain the social investment required in times of a pandemic. He explained that in the first half of the year there was an increase in transfers such as the Social Protection Bond of $ 122 million. That is, 25% more than that registered in the same period of 2019. (I)