IMF: “World Economy is at Risk” 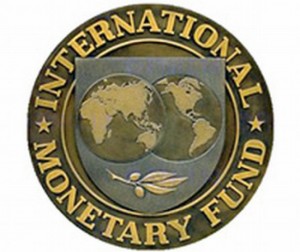 The world recovery is in danger if the spirit of mutual cooperation is not held between the major economies of the globe. Were the statements of Dominique Strauss-Kahn, the Shanghai director of the International Monetary Fund (IMF).

“Now a days there is a risk that the effort of those who managed to control the financial crisis be dissolved by the discordance of people, since more countries are working on an individual level.” Added Strauss-Kahn. “This kind of attitude will affect the whole world,” he warned.

Just a few weeks before the meeting with the Finance Ministries of G20, in the south Korean city of Gyenongju, prior to the summit of the days 11 and 12 of November in Seúl, the growing concern about the “currency war” on which every country is trying to devaluate its currency to boost its economy by harming others.

The purpose of the conference in Shanghai was to discuss the implementation of instruments from central banks in order to guarantee financial stability.