For the Ministry of Public Health (MSP), the omicron variant is already contagious in the community. 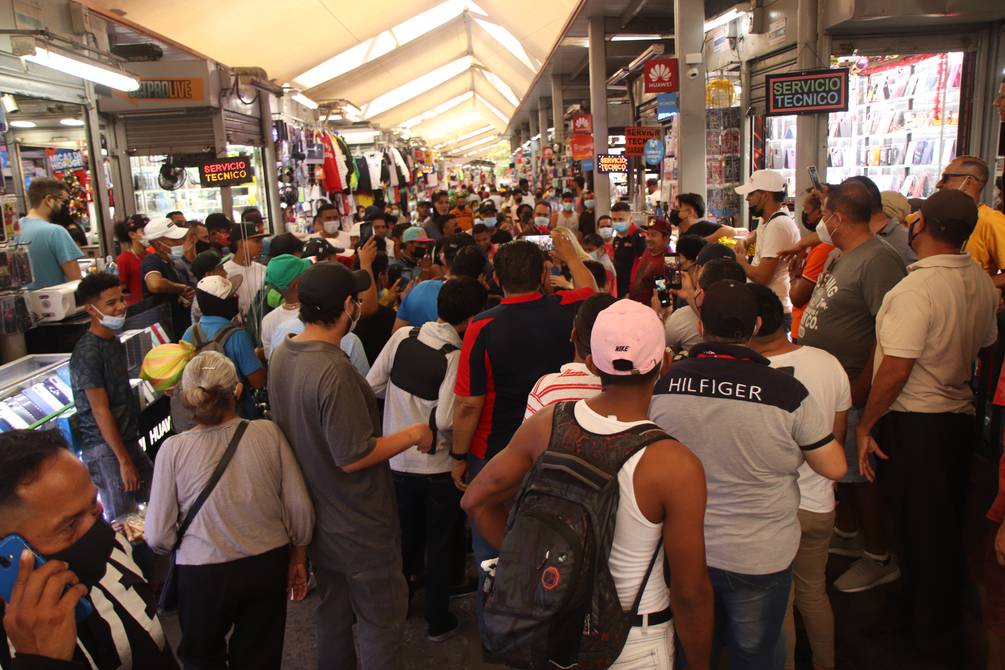 On December 15, in the Bay of Guayaquil, agglomerations were registered and social distancing was not applied between people.

But the cases could increase. According to that state portfolio, 27 more can be confirmed and of these there would be in Guayas 8, in Pichincha 14, in Manabí 4 and in Chimborazo 1.

These suspected cases have been identified in the private laboratory network, but are still being genotyped.

On December 14, Quito had identified the first case of this variant, which is considered more contagious. It was a 48-year-old engineer who left the country to conduct research in Africa.

Three days later it was announced that there was a second case, in Guayas . The second contagion of this variant, reported the MSP, occurred in Guayaquil and was not related to the first case detected in the capital of the Republic. It would have happened at a social event .

The MSP, in a statement, added that it has identified a significant increase in the number of positive cases of COVID-19 , almost double, in the province of Guayas, between December 12 and 25. These went from 675 to 1,022.

“The crowds and social events registered in recent weeks, regarding the Christmas and New Year season, have influenced this reality,” said that ministry.

“We are already with almost 1,000 infections days (reported) something that we have not seen since July 2021, ” he said on his Twitter account.

The Government recalled that the anti-COVID-19 vaccination is mandatory and in public service establishments a document that certifies it must be presented.