The lists of the drinking water service of 229,000 users, between homes and commercial premises, will be subsidized by the Buenos Aires City Council. This was reported by Mayor Cynthia Viteri, through her social networks. 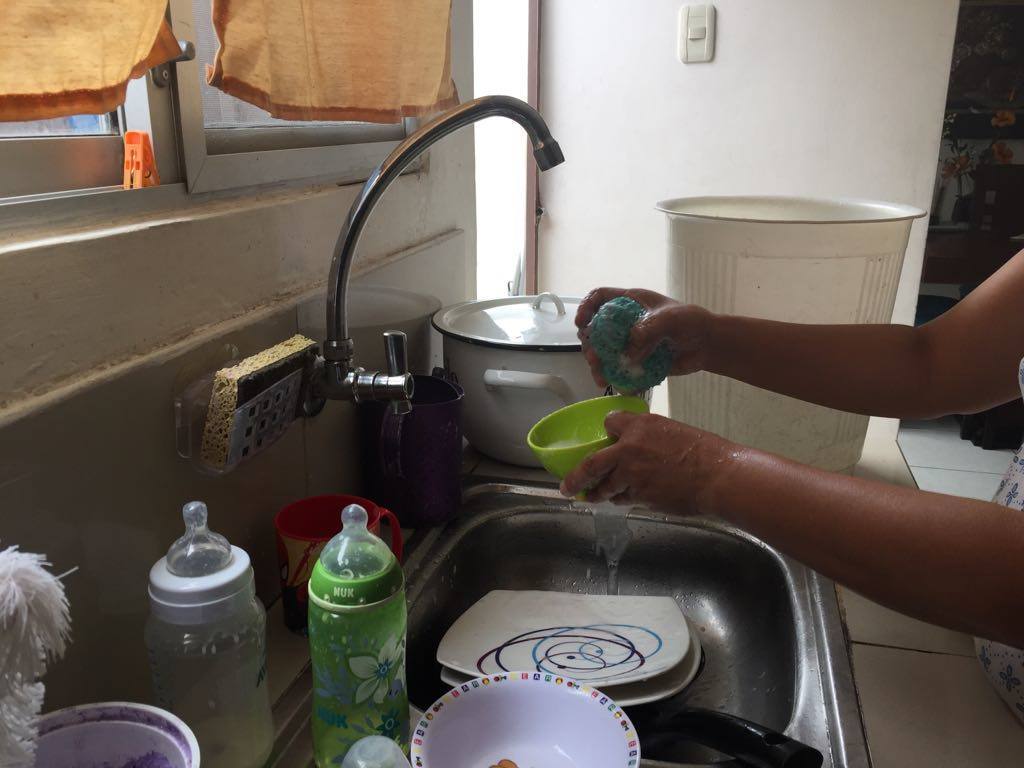 This economic incentive will cover the invoices for March and April of this year. About 211,000 users who have consumed up to 12 cubic meters of drinking water per month, including sewage rates, special contribution for improvements and the garbage collection rate, will be among the beneficiaries, the mayor said this morning.

It is not yet specified whether the coverage will be total or in a certain percentage.

Within the reactivation plans, a total of 18,000 commercial premises will also be part of the aid. According to the Cabildo, it will end up benefiting more than a million Guayaquil residents.

This morning, Deputy Mayor Josué Sánchez appealed to the co-responsibility of the citizens during the current yellow light and said that the subsidy seeks to support households and businesses that are going through a severe economic crisis.

“It is a relief, it is a message that it is time to add. Instead of taking money out, putting money in, ”he said.

He said that this plan joins the 50 million dollars that will be delivered as loans to small and medium-sized enterprises. (I)