In Loja, animal activists organize a march to reject the proposal of the mayor 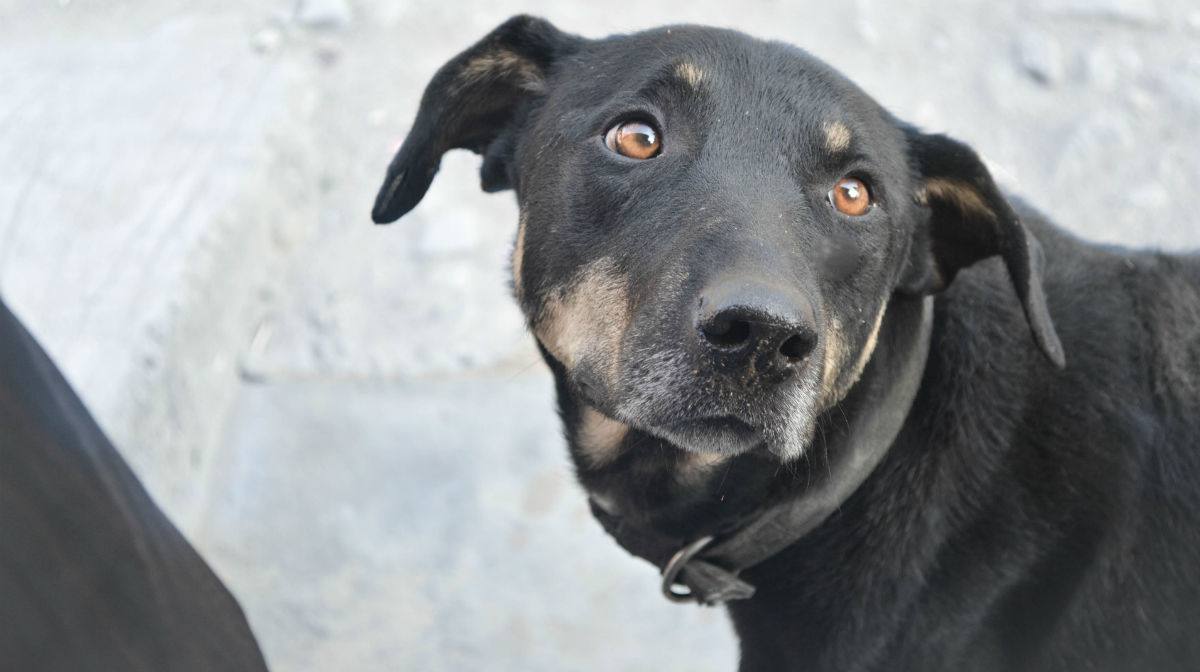 In the San Sebastian de Loja park, this Monday afternoon animal activists and citizens will gather at 15:00 to stage a march in defense of stray dogs after the controversial statements of Mayor Jose Bolivar Castillo, who said on Friday that actions against stray dogs roaming the streets of the city would be taken.

Organizations of animal rights such as ADA (Action for Animal Defense), Footprints, Angels with legs, Animal Heaven and independent activists will be present. They will require a rectification and legal guarantees from the mayor to develop effective and humanitarian solutions for the urban wildlife management solutions.

Meanwhile, the Municipality of Loja issued an invitation to activists, advocates, politicians, journalists and citizens to submit their proposals to know how many animals they are willing to adopt, what are the proposals to avoid the abandonment of pets by their owners, alternatives to accommodate stray dogs and if they are willing to provide food.

Medicinal use of cannabis is proposed in bill