The trend continues. Between January and October of this year, total exports reached $ 21,558.5, 31.0% higher than in the same period in 2020, according to the latest report from the Central Bank of Ecuador (BCE). 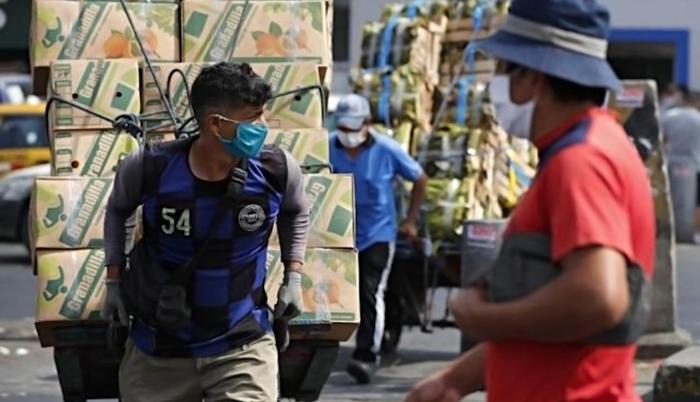 After the pandemic, foreign trade reflects greater dynamism this year.

In the case of non-oil companies, products such as shrimp and tuna remain with the fastest growing this year. In the case of the first product, sales totaled $ 4,174 million until October; that meant 31.7% more, leaving behind bananas ($ 2,892 million, which until October sold 7% less.

Ecuador and Guatemala will exchange 146 new products in foreign trade