Increase of closed stores in Guayaquil 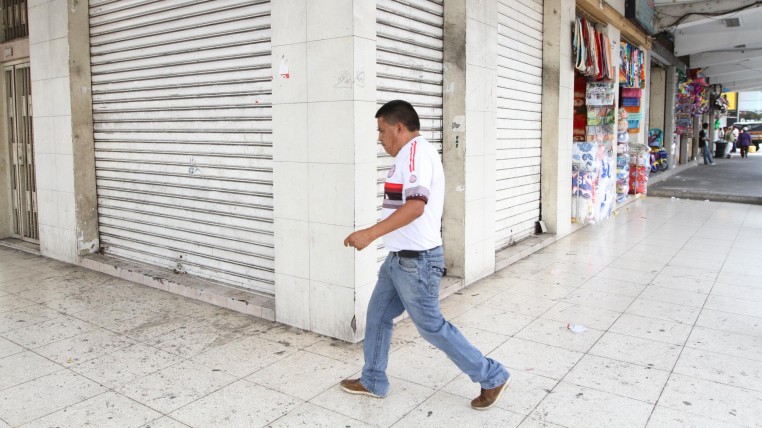 For three days Daily Expreso toured the main streets of Miraflores, Urdesa, the Machala and Los Rios avenues, Bahia, the center of the city and shopping centers, and found what is being said by businessmen: it is estimated that 40% of commercial premises are unoccupied.

One of the reasons why businesses have closed is low sales. . Although owners of restaurants located along Los Rios street say that the lack of security affects them.

The figures corroborate the reason for the closures. For example, in the service sector falling sales in January this year was 10.6%, in February a slight recovery of 0.2% was recorded, but in March and April numbers were again negative, according to the Monthly Study of Business Opinion, of the Central Bank of Ecuador.