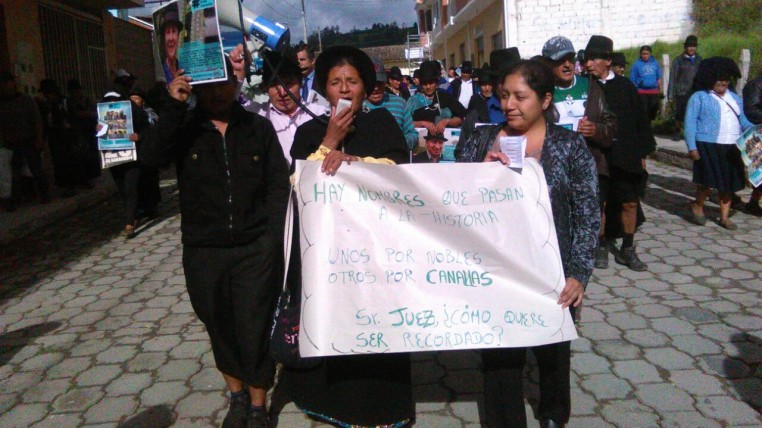 Indigenous leaders hope that this week President Lenin Moreno materializes his offer of dialogue and, as one of his first actions, he grants pardon to those sentenced and accused of terrorism for participating in the demonstrations and closures of roads, where a great number of people were injured and even killed.

The indigenous leaders, opponents of the government of Rafael Correa, ask Moreno to submit a draft reform to sections of the Integrated Criminal Code (COIP) that criminalize social protest.

Women from 21 to 40 are the target of violence