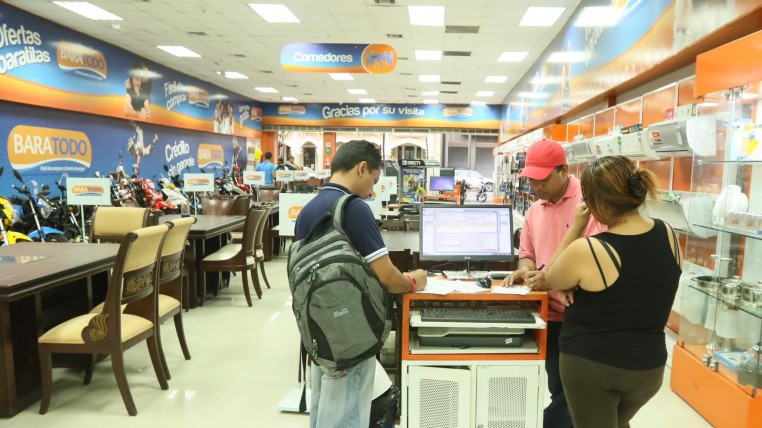 Since June 1 the rise in value added tax from 12% to 14% governs, and its effect was already felt in consumer prices. Inflation fell in July to 1.58% in the annual change (this is, compared to last year´s July), which is almost three points less (2.78 points) of the cipher scored anually in July 2015, 4.36%.

This dance of data reflects, according to analyst David Castellanos, from Economic Pulse, a fall in sales and lower liquidity in households (less affluent and less ability of getting into debt) so strong that the index of consumer prices have fallen, despite the tax increase. And in fact, the situation would be even worse if, as Castellanos indicated, the two additional points to VAT have not served the last two months as pillar supporting prices.

Ecuadorian exporters are worried about losing market share in Europe