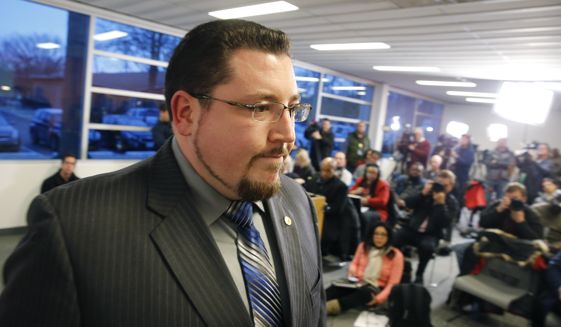 Civil rights advocates announced yesterday that they had begun procedures for the resignation of the Mayor of the US city of Ferguson, after the chief of police left office amid accusations of racism.

Five members of the Organization for Black Struggle filed a declaration in the Mayor´s office in which they ask for the removal of the Mayor’s mandate to James Knowles.

“There are not enough words to describe the disgust that inspires us. We ask you to resign.”

For the process to come to an end, it is necessary that the request is signed by at least 15% of registered voters in the electoral roll for the municipal elections last year.

Knowles, however, dismissed Friday in declarations to NBC News the possibility of his resignation, since he ensures that “the community needs leadership.”