The Oceanographic and Antarctic Institute of the Ecuadorian Navy (Inocar) assured this Wednesday, January 11, 2023 that the presence of giant waves would continue on the beaches of the Coast and the Insular Region of Ecuador during the course of January. 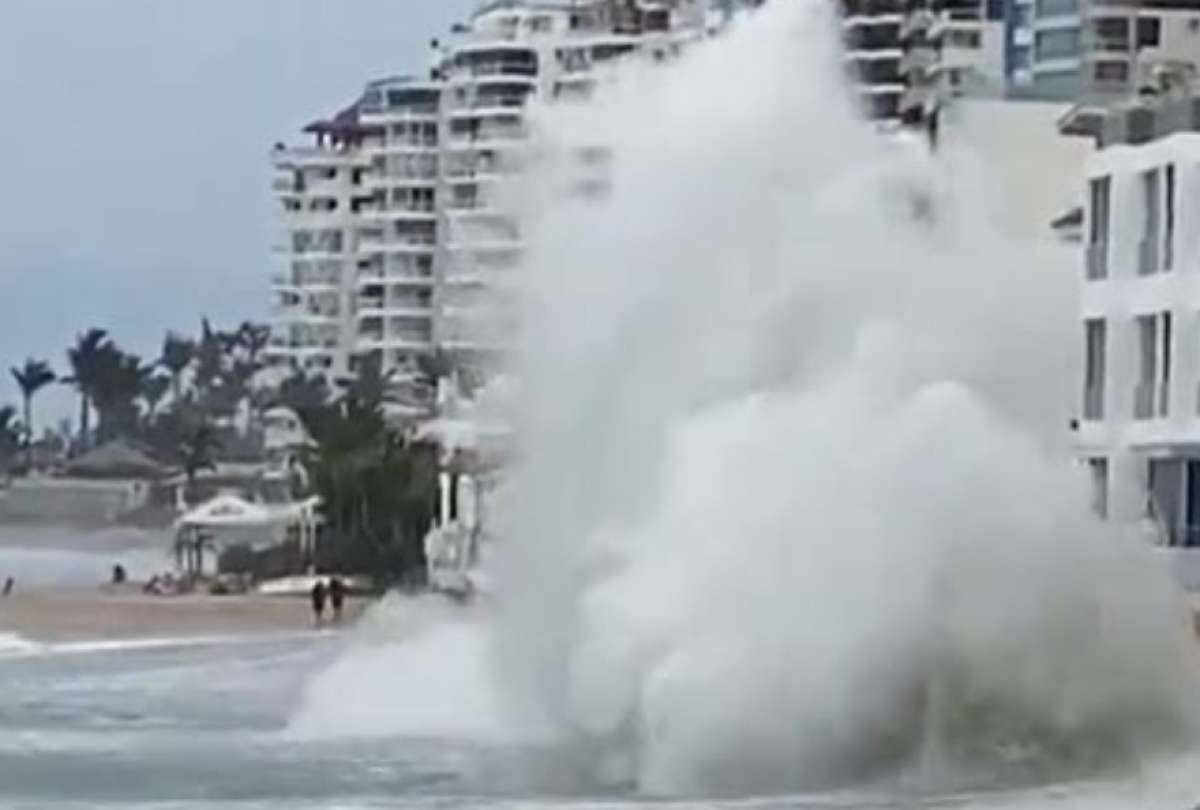 The Salinas boardwalk was one of the areas affected by the waves.

The entity indicated that the giant waves will appear in a decreasing way until January 13. However, on January 16 and 17 there would be waves of similar characteristics to those that affected various coastal areas this week.

In Salinas, for example, the waves reached up to 2 meters in length and the swells flooded the boardwalk, as well as several houses and hotels facing the sea. In other provinces such as Esmeraldas, these phenomena also occurred.

The Risk Management Secretariat will maintain the yellow alert on 37 beaches in Ecuador and asked citizens to avoid activities near the coastline.

Rains could affect 22 provinces of Ecuador with landslides or floods