Insurers members discussed their implications in the Penal and Monetary Code 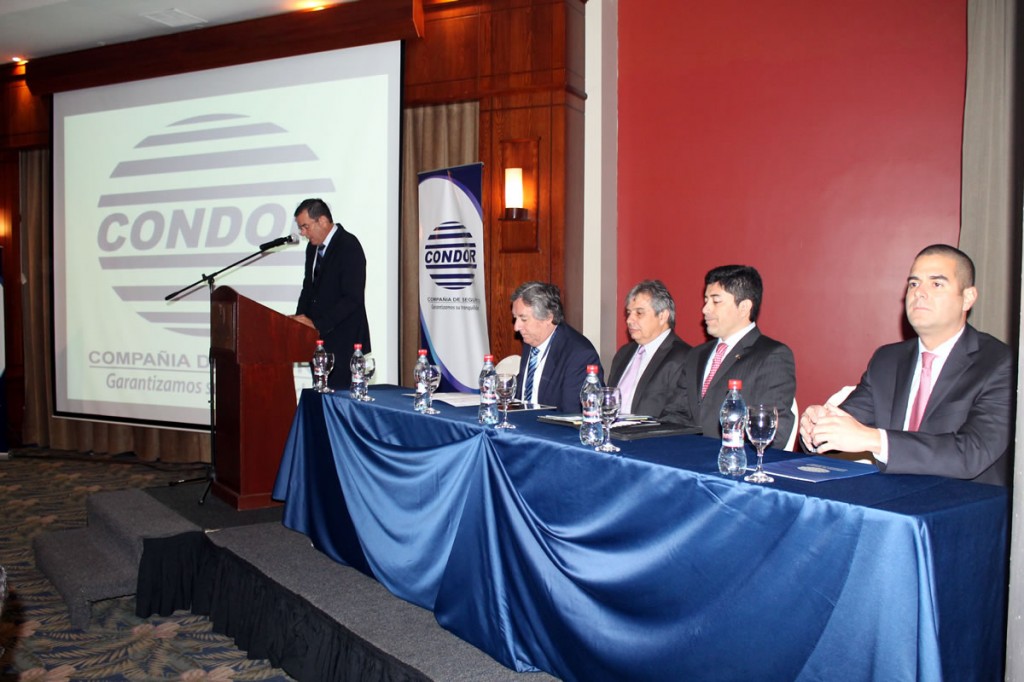 Members of different insurers of Ecuador came together at the Sheraton Hotel in Guayaquil this July 4th for the ‘Insurance First Colloquium, organized by’ Cóndor Insurance S.A ‘. At the conference was discussed the activities of this sector and its implications in the new Monetary and Financial Code, on the General Insurance Law and under the reforms of the Organic Integral Criminal Code.

One of the mentioned topics at the beginning of the conference was Article 14 of the General Insurance Law, in which provides that the minimum paid capital of an insurance company should be $ 8,000,000 and in thereinsurers be $ 13 ‘000,000.000. According to the Superintendency of Banks and Insurance in Ecuador there are 35 insurance companies and only 13 of those do not come affected by the regulations, among those occupying the ninth position is Cóndor with a paid capital of $ 3’556,000.000.

Eduardo Peña Hurtado , General Manager of Cóndor S.A, said of this situation when he said that companies have a term of 18 months to reach the capital required by law and that “many insurers will have to merge to survive … within the13 companies not affected by the regulation are the both Sucre and Rocafuerte state enterprises that I know that are in the process of fusion, that is actually going to be 12 “, he said.

Further was recalled that the ‘Superintendency of Banks and Insurance’ was replaced by ‘Superintendency of Companies, Securities and Insurance’ and that this will composed of five state members, this worries to the sector because they consider to be composed of Ministers and representatives of the Presidency of the Republic will not be decisions in favor of their interests.

One of the most extensive interventions was of Eduardo Peña Triviño, Advisor of Cóndor S.A, who talk about the implications of insurers in the new Penal Code and the Monetary and Financial Code, which in his judgment is “a strict legal uncertainty “for the industry, for its technical aspects. 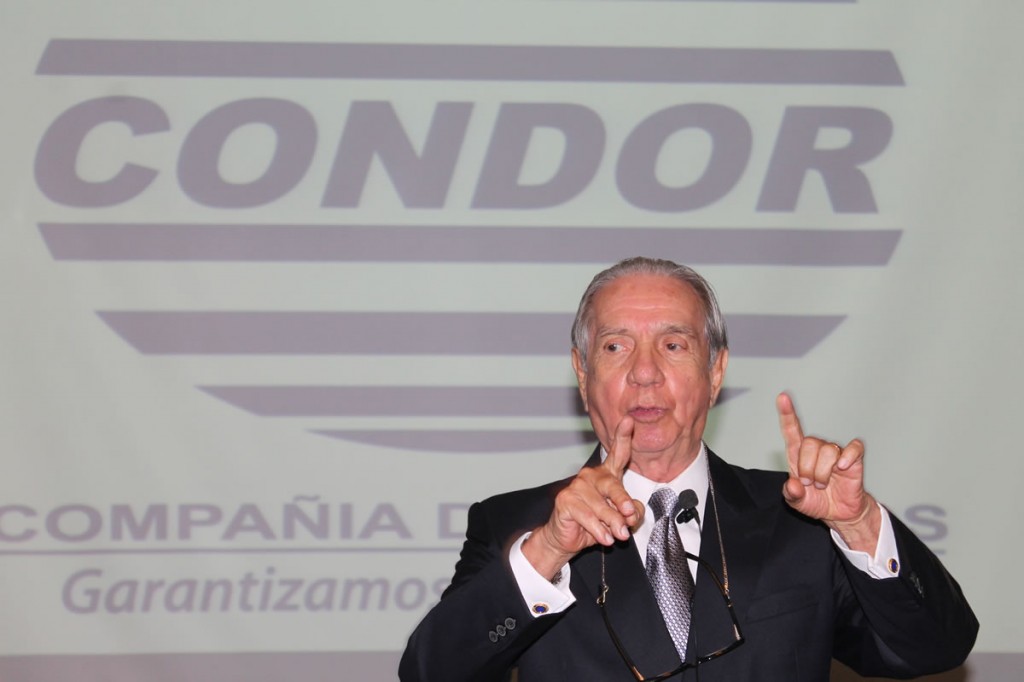 An example of this is what dictates the Article 23 concerning the balance subject to mandatory investment of insurance companies and reinsurance, where they must invest 60% of paid capital and legal reserves.

On the other hand in the Penal Code the offense of false bids by ‘corridors’ or sellers of insurance are criminalizes, according to article 235, regulation that generated a series of comments between the public of the Colloquium mostly sellers .

Appliances for the CNE are received until today