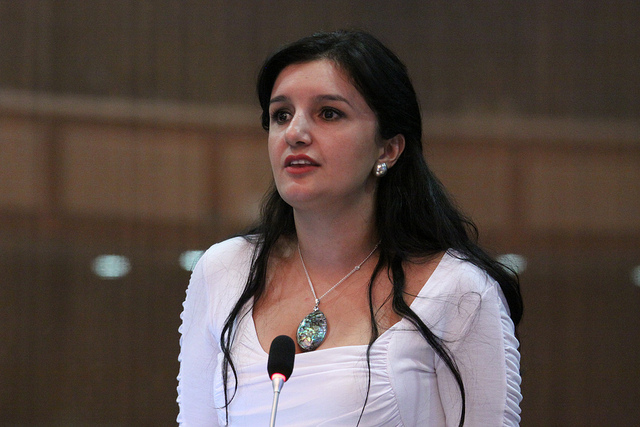 Days before the plenary of the Assembly approved in the second and final debate the Tax Incentives Bill for Various economic sectors, First vice president of the National Assembly Rosana Alvarado said this morning that initiatives within the project are controlled, give greater liquidity and a breathe to the productive sector.

In the original text of the bill submitted by the president as an economic emergency, which was approved last Friday with 108 votes in favor and 9 abstentions, the Tax Income (IR) deduction of medical insurance or prepaid medicine payments, benefits for micro and small enterprises, among other things, were established.