Referring to sources from Iran and in the forces of the Syrian opposition, Reuters points out that the reinforcements are formed by senior commanders of the Al Quds special arm of the powerful bodies of the Islamic Revolutionary Guards, a group dedicated to overseas operations, and also of members of the Guard.

The presence of Iranian military experts in Syria dates back to 2012, but in recent months the number increased by several hundred people, highlights the agency.

Their function is not directly involved in the fighting, but to assist in the collection of intelligence. Iranian specialists serve also of special advisers to the Syrian military commanders and training of Bashar al Assad’s troops. In some cases they even command those troops. It is worth knowing that Tehran has always pointed out that they does not supply weapons to Syria. 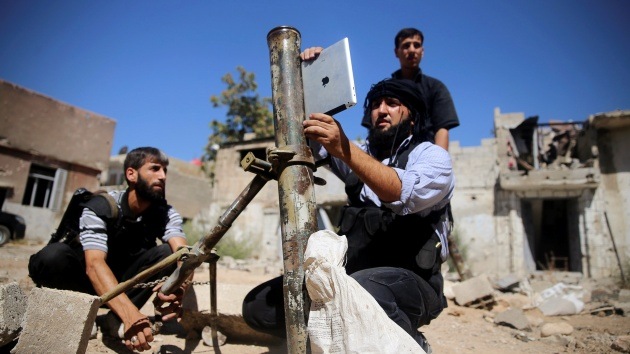 Capriles blames the Government of Maduro to promote confrontations

Maduro investigates If parts of their Government conspire against him