This was stated on Tuesday by the Israeli Prime Minister Benjamin Netanyahu, a day after an agreement between Tehran and six diplomatic powers came into force. “A nuclear-armed Iran would threaten not only Israel, but would threaten peace and security in our region,” said Netanyahu, “the Iranian military nuclear program must be stopped and will be stopped,” he said.

Netanyahu denounced the Geneva international agreement on Iran’s nuclear program signed on last November 24 and that came into force on last Monday because, according to him, will not prevent the regime in Tehran from acquiring the bomb.

Israel has repeatedly said it does not rule out military action to prevent Tehran from acquiring such weapons. 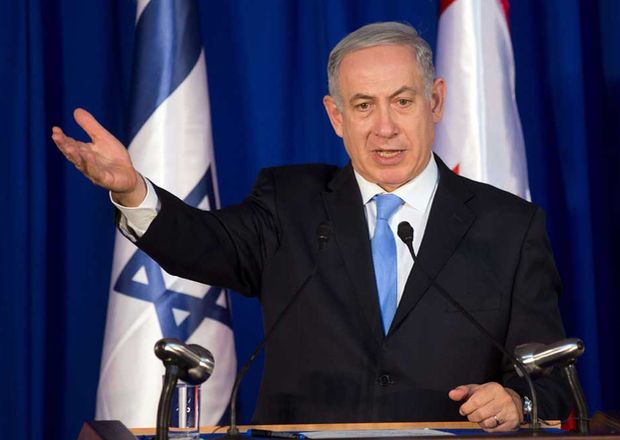 Peru and Chile resume relations despite the territorial conflict